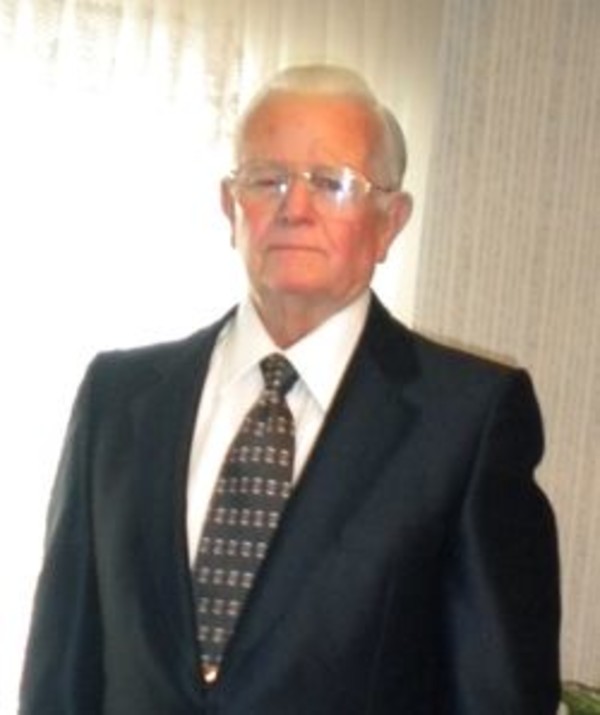 Donald Eugene “Papa” Hickman Sr., 82, of Delphi, Indiana, went to his eternal reward Sunday, March 10, 2013, at 4 p.m. in Camden, Indiana. He was born October 15, 1930, in Lafayette, Indiana, to the late Dilver Douglas and Georgiana M. (Bushman) Hickman. He married his beloved wife, Dorothy Nadine “Dot” Denham in 1953, in West Lafayette, Indiana. Don was a member of Local 157 Plumbers and Steamfitters Union for over 60 years as a Journeyman Plumber. He was a faithful member of the Delphi Pentecostal Church. He owned and operated Indianhead Lake & Campground in Warren County, Indiana, for 15 years. He was an avid outdoorsman and proud of his lineage dating back to pre-Revolutionary War in the United States. He loved his family and had a special and unique relationship with each member of his family. His generosity was unsurpassed. By example, he taught his children that the two greatest joys in life are giving to others without the expectancy of receiving, and appreciating what you have been given. Surviving along with his wife are son; Donald Eugene Hickman, Jr. (Marsha); daughter, Holly Ann Stewart (Timothy) both of Delphi, Indiana; daughter, Karen Kay Breen (Robert) of Greenwood, Indiana; and daughter, Pamela Jean “PJ” Hickman of Lafayette, Indiana. Donald Eugene Hickman, Jr. has four children and five grandchildren. Holly Ann Stewart has three children and four grandchildren. She and Tim also have had the blessing of rearing many other children and being grandparents to their children. Karen Kay Breen has one child. Pamela Jean Hickman has three children and five grandchildren. Don is also survived by his sisters; Helen F. Snapp and Mary Etta Wilkerson, both of Lafayette; and brother, Dennis L. Hickman, Sr. of Lafayette. Along with his parents, he is preceded in death by brothers; Robert D., Dilver Junior, and Richard L.; and sister; Betty J. Coffman. Visitation will be 5 p.m.-8 p.m. Thursday, March 14, 2013, at Soller-Baker Lafayette Chapel Funeral Service 1 p.m. Friday, at Soller-Baker Lafayette Chapel, Pastor Timothy Stewart officiating. Entombment will be at Tippecanoe Memory Gardens in West Lafayette. Don loved children and would regularly sponsor their participation in Church Camp. In honoring this tradition, the family requests, in lieu of flowers, that memorial contributions be given to the Donald Eugene Hickman, Sr. Children's Camp Fund at the Delphi Pentecostal Church, PO Box 600, Delphi, Indiana 46923.