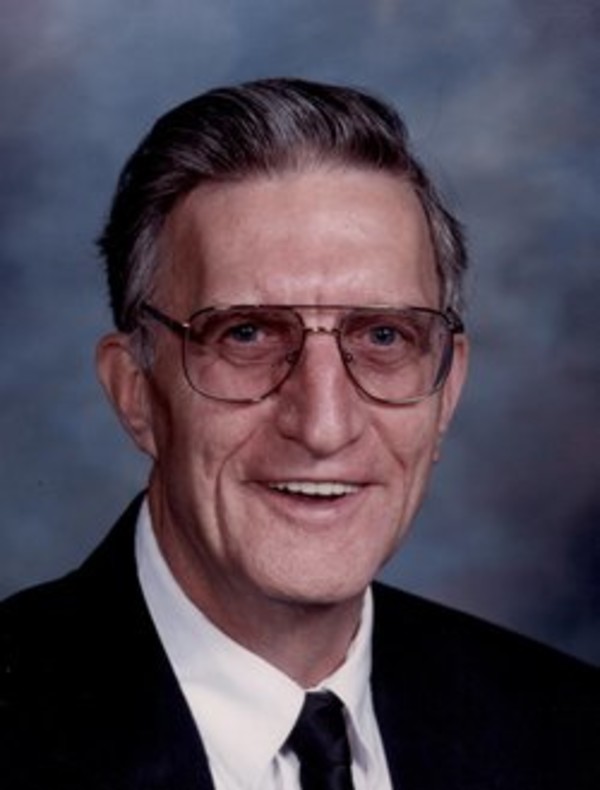 Surviving along with his wife, Nancy Watts, of Lafayette, is a sister, Charlotte Prucell of Montezuma, IN, and several neices and nephews. He is preceded in death by his first wife, Brenda, and 3 brothers, Bob, Jim, and Russell Watts.

Visitation will be from 12:00 PM until the service begins at 1:00 PM Wednesday, August 17, 2016 at the Soller-Baker Lafayette Chapel, 400 Twyckenham Blvd. Lafayette, IN 47909. Burial will follow at Tippecanoe Memory Gardens. Those wishing may contribute to the American Heart Association, 3816 Paysphere Circle Chicago, IL 60674, or the American Lung Association, 55 W. Wacker Drive, Suite 1150 Chicago, IL 60601.