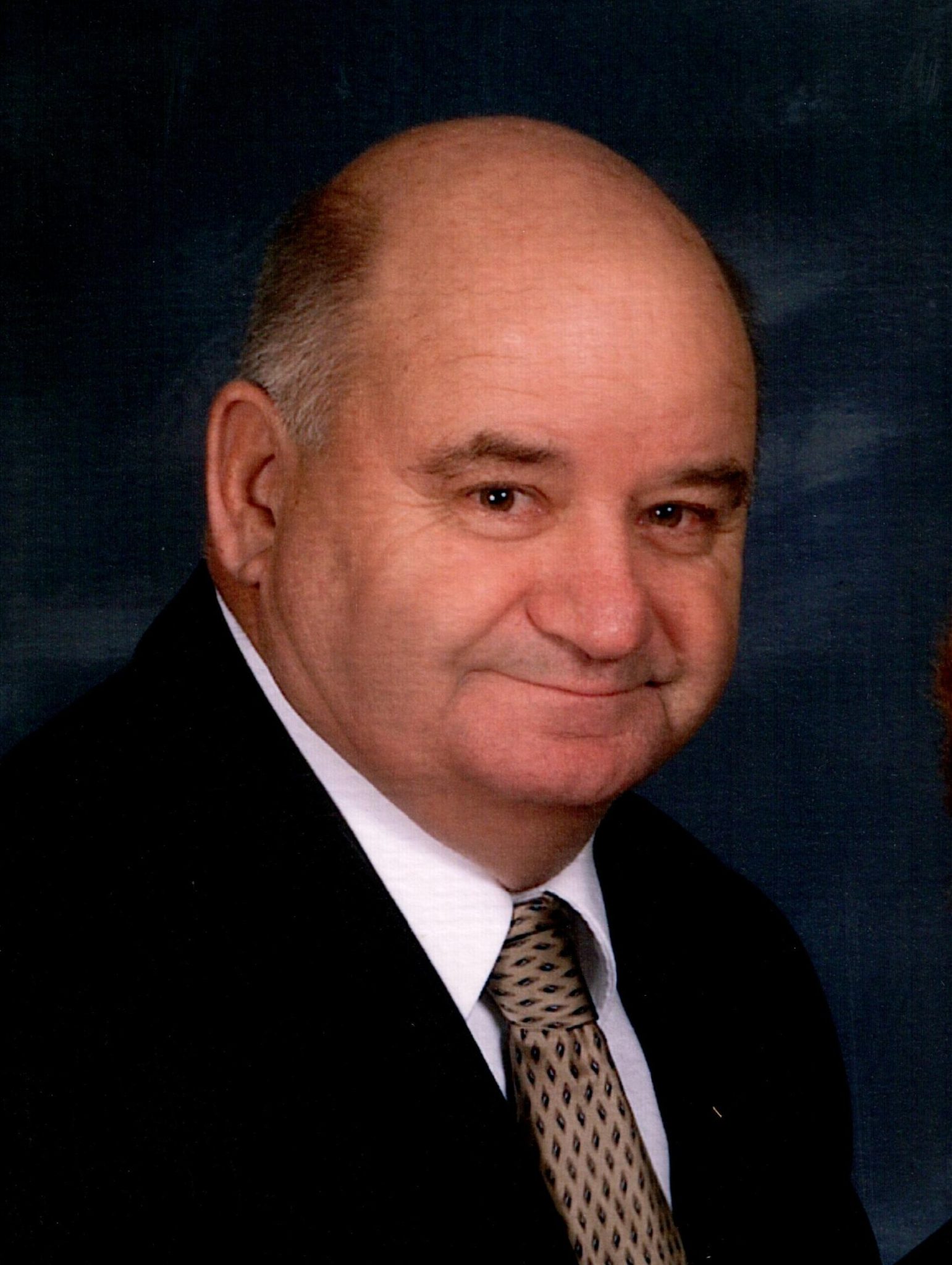 WEST LAFAYETTE – Donald (Don) Joseph Fassnacht, 72, passed away at his home on September 26, 2019, following a short battle with Glioblastoma (a very aggressive, rapidly growing brain cancer).
He was born on March 19, 1947, in Lafayette, IN to the late William H. and Vera F. (Oberle) Fassnacht.
Don graduated from Central Catholic High School in 1965 and began classes at Purdue University. In 1968, he married Carrie Bradford, was drafted a year later into the U.S. Army, and did a stent in Vietnam. After returning home, he completed his bachelor’s degree in Turf Management from the School of Agriculture at Purdue.
Don worked his way up to Golf Course Superintendent at Purdue, with a brief time as Superintendent of Grounds at Purdue-Calumet. Later, he became the Golf Course Superintendent at the Elks Golf Course and Country Club for approximately 16 years. From there he went to Spencer, IN as a construction superintendent during the building of The Rolling Meadows Golf Course. In 1997, he returned to Purdue University as Manager of the newly constructed William H. Daniel Turfgrass Research and Diagnostic Center until his retirement in 2010.
Don joined the Benevolent and Protected Order of Elks in October of 1979, and it soon became his passion. He went through all the “chairs” and became Exalted Ruler, a chair which he held numerous times through the years. He became involved in the Hoop Shoot program at the local level, and eventually, became State Director. He later went on to become the Regional Director over Indiana, Ohio, and Michigan until resigning the position this year. He headed up many committees at the local level and served on others at the State level. He was Secretary for many years for Lafayette Lodge #143. He was an avid supporter of the Veterans programs through the Elks and its State Project, Cancer Research.
Don’s second passion was Purdue Sports. He was a long-term member of the John Purdue Club and held season tickets to Purdue Football as well as Men’s and Women’s Basketball games for many decades. He attended most of the Football Bowl Games (including the two Rose Bowl games).
Don is survived by his wife, Carrie; his son, Donald Fassnacht II (aka “Junior”) of Lafayette; daughter Melissa Guinn (Scott) and twin grandsons: Noah Joseph and Harrison Michael Guinn of West Point, IN. Also surviving are 3 sisters: Barbara (Bobbie) Sollars and Debbie McKinney of Ocala Florida, and Sandy Jansen (Robert) of Lafayette.
He was preceded in death by his father, mother, brother (William L. Fassnacht), and two infant sisters (Vickie and Karen).
Visitation will be from 5 to 8 p.m. on Thursday, October 3, with the Elks Memorial Service at 7:30 p.m. at the Soller-Baker Lafayette Chapel located at 400 Twykenham Blvd., Lafayette, IN 47909. Mass of Christian Burial will be Friday, October 4, at 11 am at The Church of the Blessed Sacrament in West Lafayette, IN. Private Burial will be held at a later date.
Memorial Contributions may be made to: The Purdue Center for Cancer Research or to The Church of the Blessed Sacrament (where Don and Carrie are members). You may sign the guest book and leave memories at www.soller-baker.com