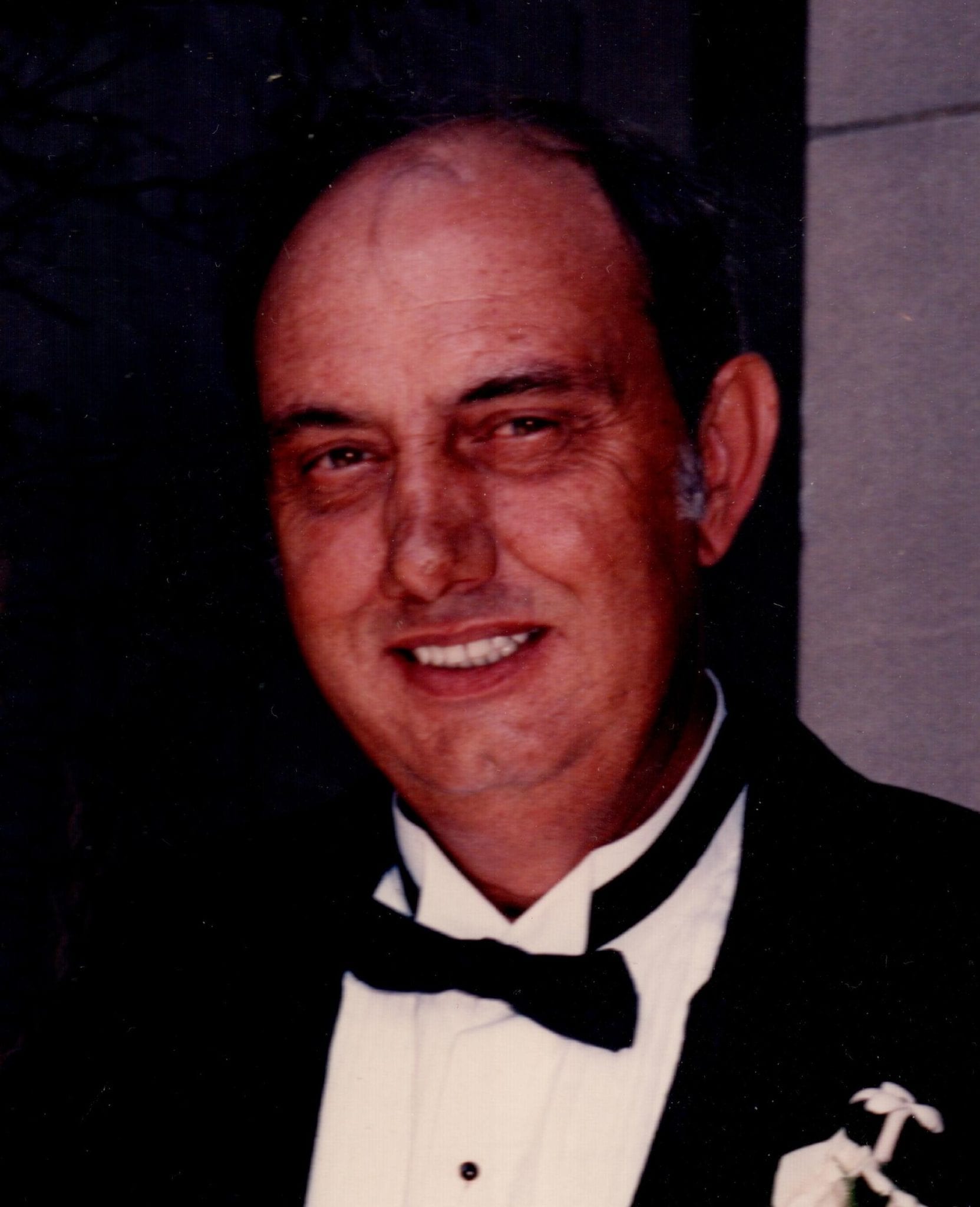 Husband, Father, Grandpa, Hero, Mentor and Man of Honor, our heavenly
Father called on an “Angel” of his own to come home.

He is survived by his beloved wife of 60 years, Virginia F. (Ginny, Maynard) McLemore of Livingston, TN, a resident of Delphi.

Don will be remembered for his lifelong passion with cars, and he started his career working for Chrysler Corporation in Kokomo, IN. After leaving Chrysler, he worked for thirteen years at National Homes in Lafayette, IN. Having retained the passion, Don bought and sold cars on the side for many years before making his dream of owning his own dealership a reality.

Don was mentored by the late Robert (Bob) Bowman, of Todd-Bowman Motors, of Delphi, and in October of 1969, bought out Mr. Bowman and became Raymond Todd’s partner in the dealership that would become Todd-McLemore Motors. Don retired from the dealership in 1982, but, after a short time, he missed the automobile business and subsequently opened McLemore Motors. He partnered with his daughter, Kimberly McLemore-Page, in the operation of the business, until suffering a debilitating stroke in August 18th of 2006.

Seemingly everyone in Delphi knew Don, or “Mac”, as he was called by most. While best known for his passion of building and collecting street rods, and drag racing at Bunker Hill, he will also be remembered for his willingness to help others in need and his “seal the deal with a handshake”, and “your word is your bond” approach to doing business. A member of the Sons of the American Legion, Monticello Moose Lodge, American Legion, Chamber of Commerce, and a former President/Secretary of the IOOF – Odd Fellows Lodge, Delphi Cub and Boy Scout’s. Don was active in the Delphi community.

Don loved his family, friends, and life in general. He was a “people person” and enjoyed his morning routine of breakfast with his friends. In addition to cars, he was also known for his passion for euchre, Alabama football, flea markets and John Wayne movies.

**Memorials in Don’s name may be made to the American Stroke Association, or Humane Society, either online or with envelopes available at the funeral home.