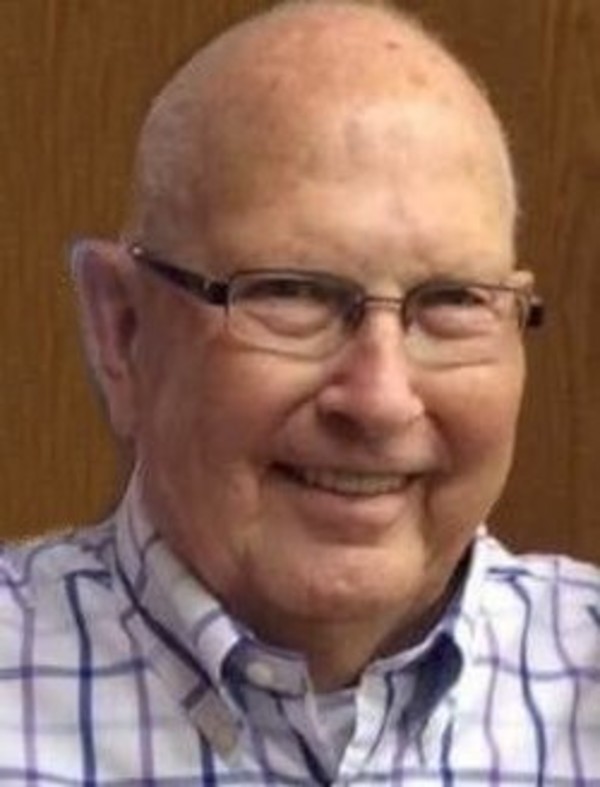 Donald Casad Pritchett, 83, of Lafayette, passed away at 4:44 pm Wednesday, March 16, 2016 at his residence, after a battle with cancer which he never felt any pain, through the power of prayer.
He was born June 12, 1932, in Delphi, to the late Rev. Gorman and Mabel (Casad) Pritchett.
After graduating from Logansport High School, Donald joined the United States Navy from May 25, 1951 to May 20, 1955. Then after being Honorably discharged from the Navy Donald attended Indiana University for two years.
On December 9, 1956 he married Belva Hosier in Frankton and she survives.
For thirty years Donald worked for IBM as a Customer Engineer before retiring and opening Don’s Typewriter Repair Service.
Donald and his wife were founding members of Heritage United Methodist Church, staying until its closing then moving to Brown Street United Methodist Church.
Donald enjoyed spending time with his family, watching sports, working in his yard and volunteering as a driver for the American Cancer Society.
Donald was a humble, Christian man, who loved the Lord and served Him by helping others.
Surviving along with his wife Belva are their children, Robert Alan Pritchett (Patty) of Grosse Ile, MI, Donald Thomas “Tom” Pritchett of Lafayette, Shari M. Warren (Mike) of Washington, MO and Jim Pritchett (Rita) of Brookston; his twin brother, David Casad Pritchett (Peggy) of Frankton and his sister, Gretchen Mellon of Mentone, CA. Also surviving are eight grandchildren, Haley Pritchett, Rob Pritchett, Ryan Pritchett (Carolyn), Jeremiah Pritchett, Greg Rhode (Michele), Gary Dean Rhode (Lindsay), Grant Rhode (Jennifer) and Amanda Halter (Nathan); two step-grandchildren, Amanda and Brandon Warren; along with twelve great grandchildren, Kailyn, Abby, Hailey, Gary Dean, Ethan, Katlyn, Jesse, Maddi, Harleigh, Lydia, Karey and Lorien Belle.
Visitation will be from 11:00 am until the time of the Celebration of Life Service at 1:00 pm on Saturday, March 19, 2016 at Soller-Baker Lafayette Chapel, 400 Twyckenham Blvd Lafayette, IN 47909 with Rev. Barb Marshall officiating. Burial will follow at Tippecanoe Memory Gardens with US Navy burial rights.
Those wishing may contribute in Donald’s name to the American Cancer Society.