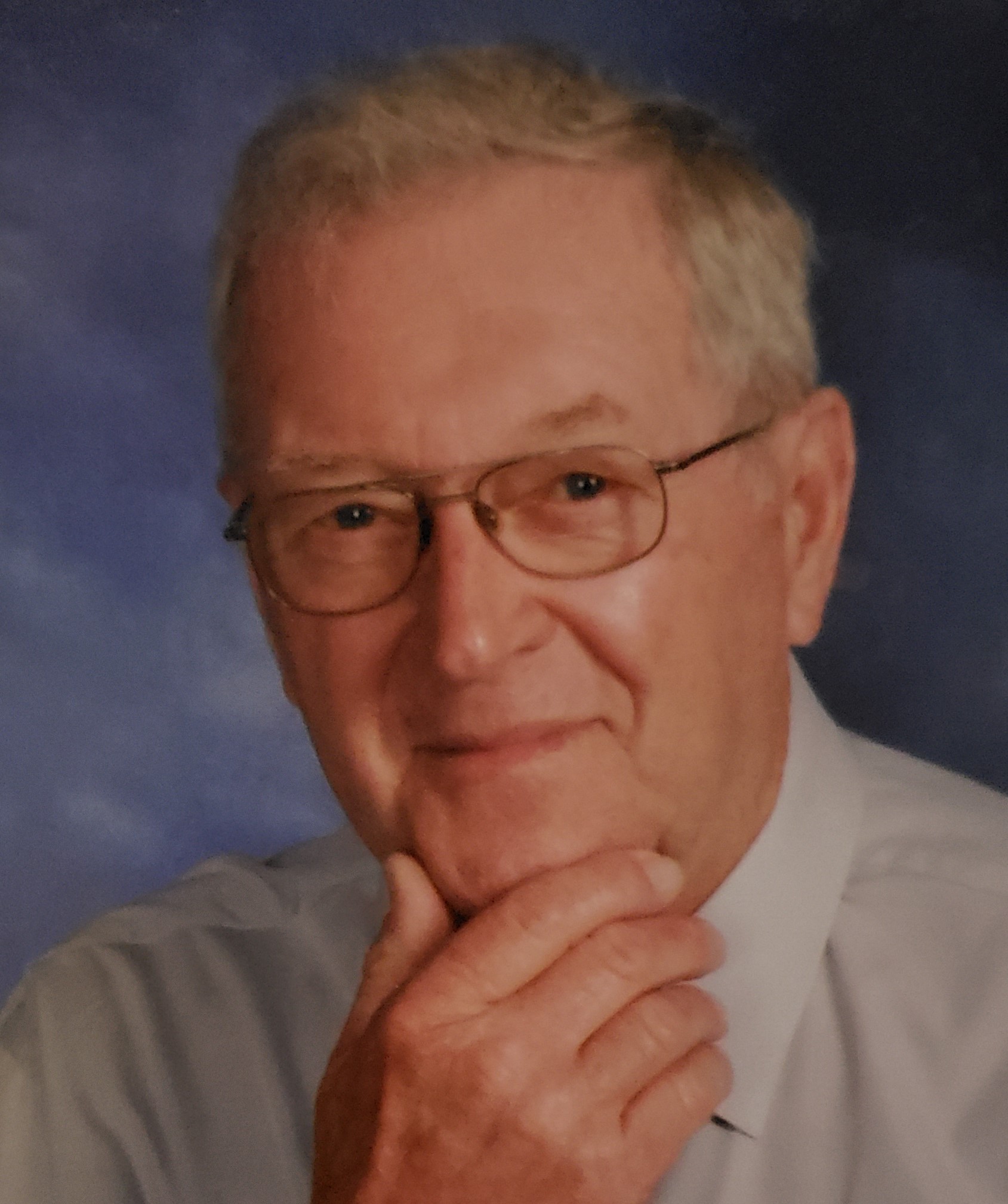 Donald C. Russell, 82, of Lafayette died Saturday, January 18, 2020 at home with his family at his side.
He was born June 12, 1937 in Indianapolis to the late William A. and Ruth M. (Owen) Russell. He was a 1955 graduate of Monitor High School and was owner of Russell’s Drywall until turning over the business to his sons. Don married his best friend and love, Nina Marie Storms on June 16, 1962 in Lafayette. Nina was called to her heavenly home on September 29, 2019, and Don and Nina are now reunited in heaven.
Donald was a member of Good Shepherd Baptist Church, American Legion Post #11, and Fraternal Order of Eagles #347. He enjoyed playing golf and horseshoes and liked to drink coffee and hang out with the guys at the mall. Don was a social butterfly and it was not uncommon for him to strike up a conversation with a stranger. Above all, Don cherished the time spent with his family.
Don is survived by his children, Cindy (Jerry) Prather, Becky Dallas, Randy (Judy) Russell, Jeff (Cathy) Russell, JR “Don” Russell , and William Lee (Beverly) Russell; numerous grandchildren and great-grandchildren; and a sister, Barbara Brodbeck.
He was preceded in death by his wife, Nina; his parents, William and Ruth; a daughter, Donna Russell; 2 granddaughters, Christina Russell and Emma Russell; and a sister, Nancy Ellis.
Memorial contributions in Donald’s name may be given to Good Shepherd Baptist Church, 1024 Elizabeth Street, Lafayette, IN 47904. Envelopes will be available at the funeral home.
Visitation will be from 12:00 pm until time of service at 1:00 pm, Friday, January 24, 2020 at Soller-Baker Funeral Home, Lafayette Chapel, 400 Twcykenham Blvd, Lafayette, IN 47909. Pastor Terry Chase officiating.
Interment will follow at Tippecanoe Memory Gardens, 1718 W. 350 North, West Lafayette, IN 47906.
Share memories, leave condolences, and sign the guest book at www.soller-baker.com