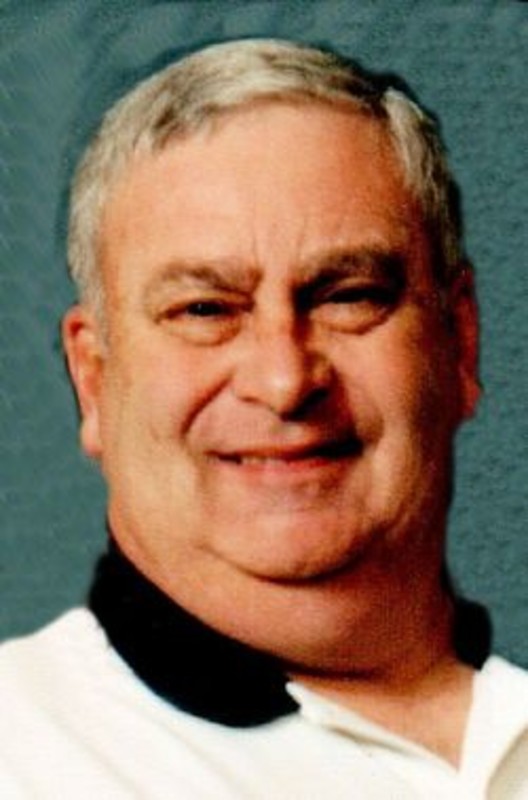 Don graduated from East Tipp High School and went on to work for twenty years at Fairfield Manufacturing. After leaving Fairfield he went into partnership at Redinbo Transmission from 1985 until retiring in 2015.

He married Leatha Serie who preceded him in death in 1996, he then married Mary A. Baldwin on June 9, 2001 and she survives.

Don was preceded in death by a step-daughter, Pam Arnold and a brother, Richard “Dick” Redinbo.