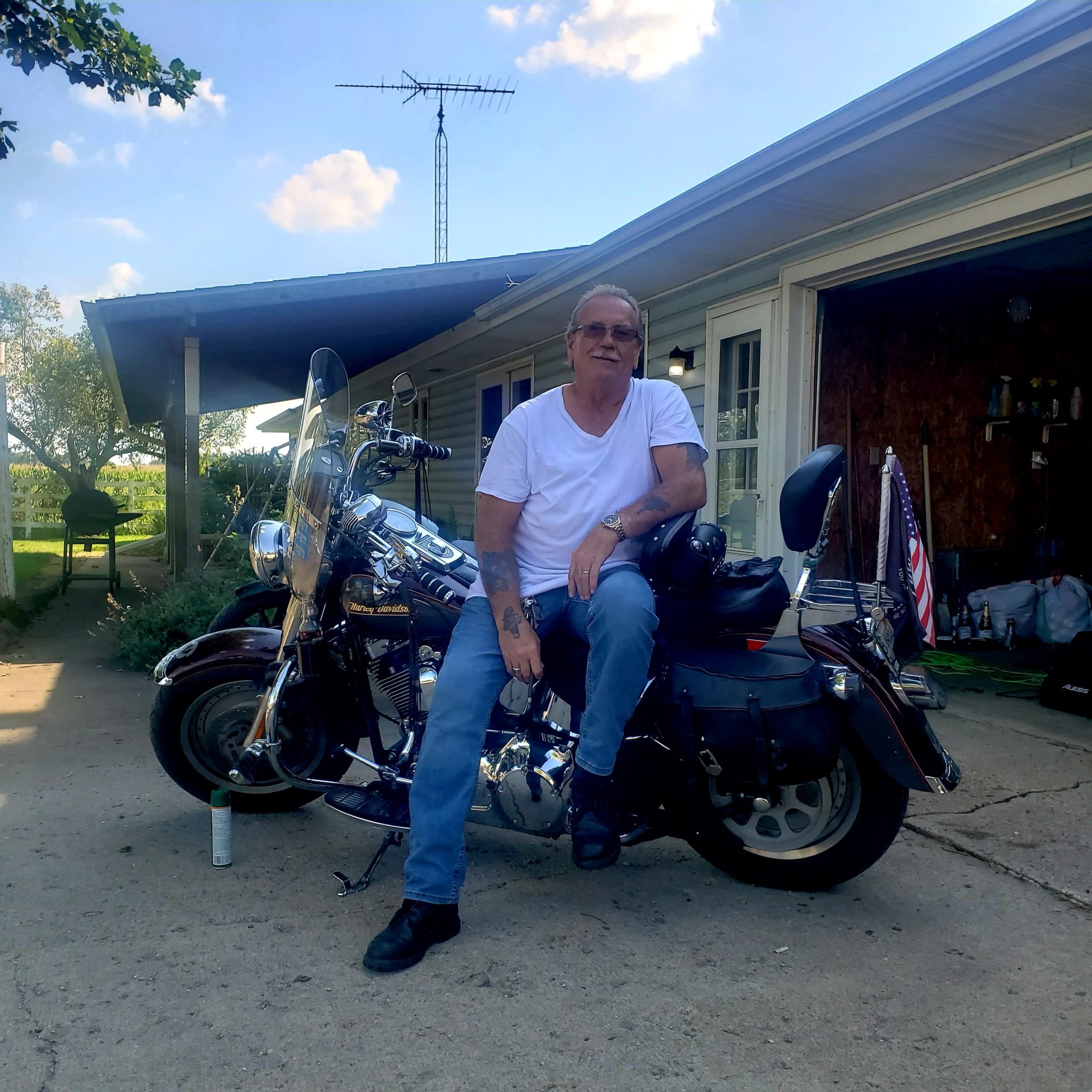 He was born August 31, 1952 in Minnesota to the late Bill Miller and Evelyn Claudine Allee. He attended high school in Florida before enlisted in the Army as an Army Ranger. Donnie was a proud Army Vietnam Veteran.  In August 1993, Donnie married Christine M. Houston in Lafayette and she survives.

Donnie worked as a Truck Driver for most of his working life but also worked security.  He was a member of American Legion Post #492 in West Lafayette. He enjoyed riding his Harley, hanging out at the American Legion, listening to music, and singing.  Donnie was very proud of all of his children and cherished the time he spent with family and friends. He had the best personality and sense of humor and will be missed by so many.

Along with his wife, Christine, he is survived by 2 daughters, Amber Miller of Delphi and Nicole Miller of Lafayette; and 2 brothers, Jack (Beth) Sullivan of Lafayette and Bill Miller; and a sister, Jerry Lewis of Williamsport.

He was preceded in death by his parents, Bill and Claudine; a sister, Marlene Gerlach; and brother Jr. Sullivan.