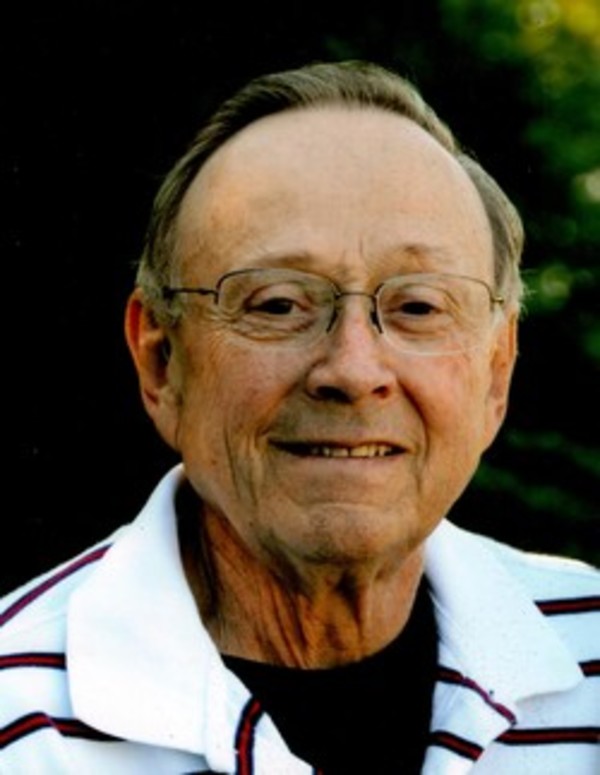 Don was born September 9, 1937 in Monticello, Indiana to Vergle and Doris Christiansen Han. He graduated from Buffalo High School in 1955. On June 1, 1958 he married Martha (Marty) Tolley.  Don and Marty had two children, Phillip Han (Barbara) and Jeffrey Han (deceased).

Don was an employee of Eli Lilly Tippecanoe Labs for 30 years where he retired in 1993 as a maintenance Supervisor.  He enjoyed fishing, watching Purdue basketball and McCutcheon sports. Don was a gifted woodworker and loved making furniture and cabinetry. For many years he played in a band with close friends and he enjoyed making people happy. In 2014 Don and Marty permanently moved to Sebring, Florida after wintering there for many years.

Surviving with his loving wife and son is his brother Jack Han (wife Rogene), much loved and appreciated grandchildren Heather Han, Brandon Han, Brittany Broome (Trinity), James Han, Blake Han, and great granddaughters Ansleigh and Addilyn. He was preceded in death by his parents, brother Richard Han and sister Marjory Han (at age 5). He is also survived by many special brothers-in-law, sisters-in-law, nieces and nephews. Don had an incredible sense of humor and a deep love for friends, family and his Christian Faith. He will be greatly missed by many.

In lieu of flowers donations may be made to The American Cancer Society, The American Heart Association or the American Lung Association. Visitation will be Wednesday October 18, 2017 from 9-11am Soller-Baker Lafayette Chapel followed by services at 11 am.