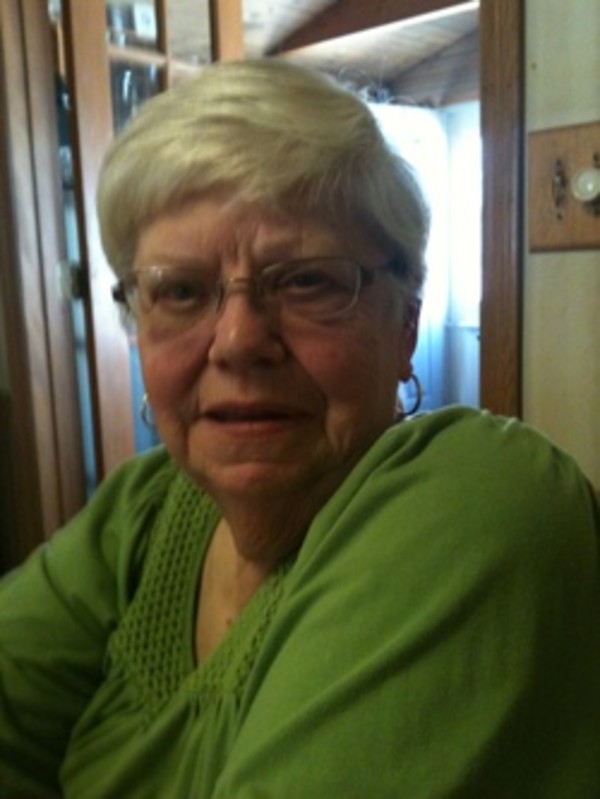 DOLORES R. WOLFE (nee CUNDIFF) of Lafayette, Indiana, formerly of Munster, passed away suddenly, Friday, April 5, 2013. Dolores was preceded in death by her husband of 56 years, Francis “Frank” Wolfe and her parents, Ernest & Rose (Dowgiello) Cundiff. Dolores was born February 12, 1937 in Hammond and raised in Munster. She attended Lanier Elementary School, where she returned as an adult &worked in the school library; she attended Hammond Tech High School. She was employed as a secretary for the Athletic Department at Munster High School until she retired in 1976. Dolores was a member of Beta Sigma Phi sorority and a long time member of the White Oak Association. She was a volunteer and state trainer for the former Reach to Recovery program for the American Cancer Society of Lake County. She is survived by a daughter, Sherri Rinderer of Lafayette; sons, Dale (Mary) Wolfe of Lafayette & Michael Wolfe of Georgia; grandchildren: Rebecca Sargent of Lafayette, Amanda Wolfe of Crown Point, Adam Wolfe of Lafayette, Michael (April) Wolfe of Hawaii, Benjamin Rinderer of Kentucky, Jeffrey (Suzanna) Wolfe of Crown Point, 7 great-grandchildren: Tyche McConnell, Adrian McConnell, Charity Sargent, Aubrey Rinderer, Connor Rinderer, Ruby Wolfe and James Green. She loved to cook and was always trying new recipes. She was devoted to her family & will be greatly missed by her family and friends. A private family service will be held in Monee, IL. In lieu of flowers, those wishing may make a contribution to the charity of their choice.