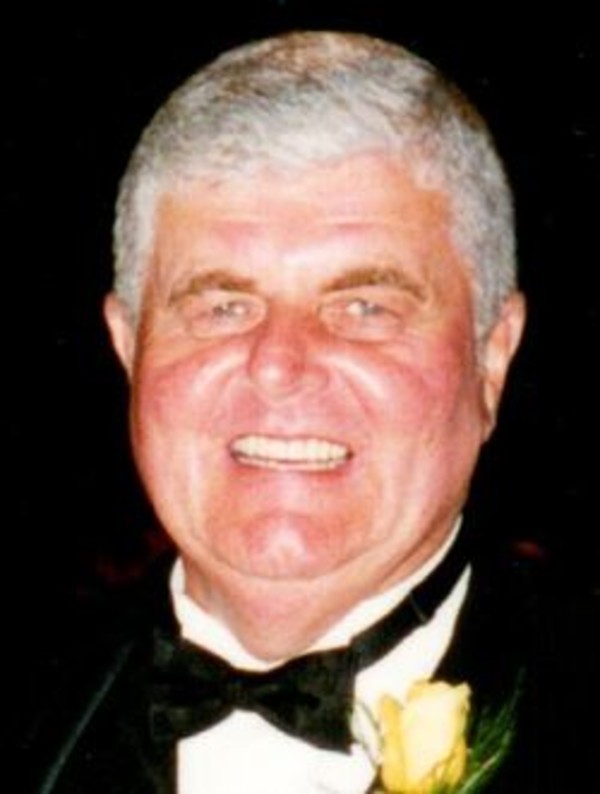 He was born April 9, 1948 in Lafayette to the late Kenneth O. and Harriet (Taylor) Wien.

After graduating from Wainwright High School in 1966, Dennis went on to attend Purdue University.

His first marriage was to Suzanne Swinford and they later divorced. On October 29, 1988 Dennis married Marcia K. Corwin in Frankfort and she survives.

At the age of 16, Dennis joined the Musicians Union playing the drums for the Bob Harshman Band. Dennis had worked for National Homes, Lafayette National Bank, Morrie Hill Travel Trailer and upon his father’s death he took over the family farm. Dennis was also the owner of Denny Wien’s Gun Shop from 1974 until 1992.

He was a member of the NRA, Elks Lodge and the Harley Owners Group.

Dennis was preceded in death by an infant son, Todd Wien, a granddaughter, Lindsey Wien and his mother and father-in-law, Pauline and John Cartmill.

Those wishing may contribute in Dennis’s name to either Clinton County Humane Society or the American Heart Association.