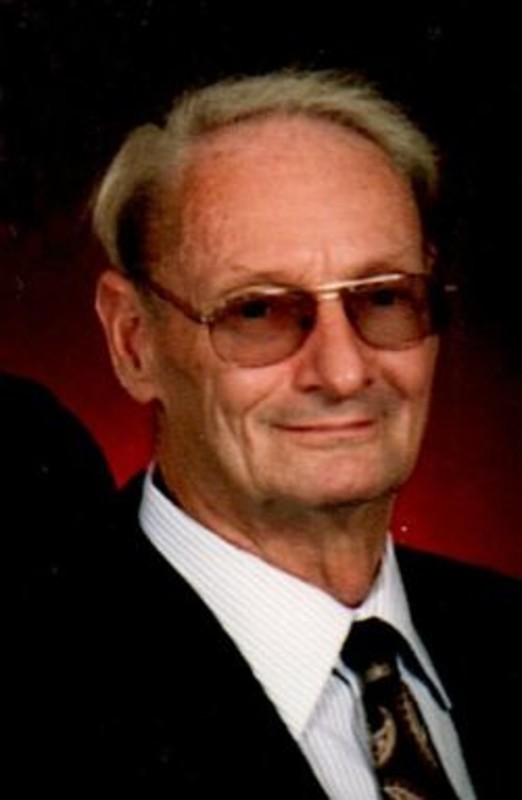 Dennis L. Hockstra, 76, of Lafayette, passed away on Sunday, December 3, 2017 at Franciscan Health Lafayette East.  He was born February 5, 1941, in Lafayette.  Dennis graduated from Lafayette Jefferson High School and served in the Air Force.  His marriage was to Melody Summers in 1965 and she preceded him in death in 2004.  Dennis then married Carolyn Lipp in 2007 and she survives.

Dennis worked at Anheuser-Busch for  21 years and SIA for 10 years before retiring in 2000.  He was a member of Congress United Methodist Church and the  Fraternal Order of the Eagles Aerie #347.  Dennis enjoyed traveling, gardening, auctions, bowling and golf.

Surviving along with his wife are his sons Jeff Hockstra of Lafayette, Chris (Laura) Hockstra of Fishers, David Hockstra of Lafayette and a step daughter Jackie (Joe) Newkirk of Darlington.  Also surviving are his grandchildren Gracie Hockstra, Cody Newkirk and Chase Newkirk.  Dennis was preceded in death by his father Samuel Hockstra.

Memorial Contributions may be made to: Stidham United Methodist Church Memorial Fund.