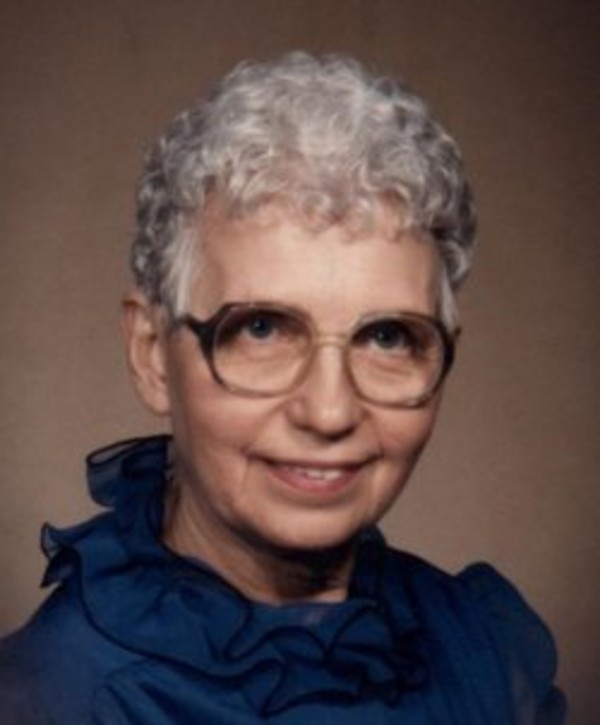 Delores J. Petri, 95, of Lafayette, died at 12:21 PM on Monday, March 13, 2017 in her home. She was born in Urbana, IL to the late Ralph and Ullman Halberstadt on March 13, 1922. She graduated from Urbana High School in 1939 and would soon marry Roscoe Kirby. He preceded her in death in 1953. Three years later she married Harold Petri. They were married for nearly 45 years until his passing in 2001 in Lafayette. Delores was a long-time member of Congress Street United Methodist Church and Lambda Tau Delta Sorority. She enjoyed square dancing, and round dance calling for Country Promenaders Square Dance Club. She enjoyed crossword puzzles and spending time with her family. Surviving are her children, two sons, Terry Kirby (wife Cindy) of Wisconsin, and Lane Kirby (wife Viki) of West Point, two daughters, Toni Jensen (husband Dan) of Brownsburg and Janice Harris of Lafayette, and a step-son, Thomas Petri (wife Jennette) of Laporte. She is also survived by 2 brothers, Howard Halberstadt of Urbana and Gary Halberstadt of Florida, her 14 grandchildren and several great grandchildren. She was preceded in death by two brothers and a granddaughter. Services will immediately follow a visitation from 10:00-11:00 AM on Friday, March 17, 2017 at the Soller-Baker Lafayette Chapel, 400 Twyckenham Blvd. Lafayette, IN 47909, with entombment after at Tippecanoe Memory Gardens in West Lafayette.