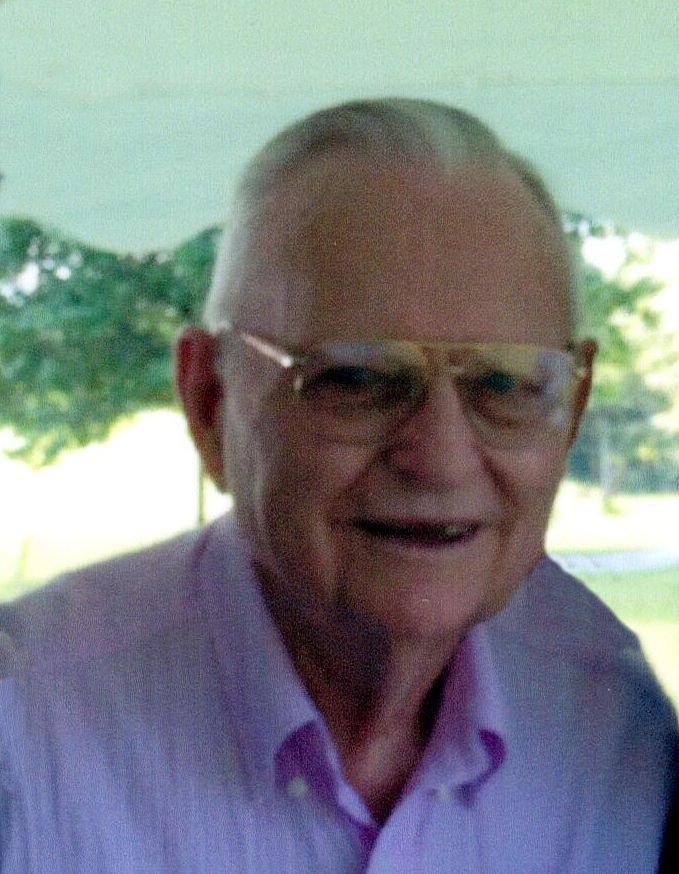 Deane Ross, 95 of Lafayette, IN. passed away on Thursday November 10, 2022, at Franciscan Hospital in Lafayette, IN.  He was born on April 6, 1927, in Warren County Illinois and the son of the late Carl and Zella Ross. He married his high school sweetheart, Roberta Allaman on May 29, 1948.  She preceded him in death on June 6, 2012.  Deane farmed north of Sciota, Illinois and raised three daughters there.  Along with farming, Deane was a talented carpenter/woodworker. He enjoyed doing projects for family and friends in the community.  Deane graduated from Gem City Business College in Quincy, IL. and worked for many years as a bookkeeper for Nickson Oil and Tires in Macomb, Illinois.

He is survived by three daughters, Marilyn (John) Werner of Nashville, IN, Jacalyn (Lynn) Pestle of Lafayette, IN, and Sheryl (Bob) Miller of Lafayette, IN. He has 8 grandchildren, 19 great grandchildren, and one sister, Vera (Donald) Chipman of Roseville, IL., one sister-in-law Eloise Ross of Naples, Florida. Preceded in death by his brother, Verne Ross.

The family would like to thank all of the nurses, doctors and staff who cared for Deane at Franciscan Hospital. Their care and compassion was amazing and greatly appreciated!  A family “celebration of life” is planned in Lafayette, IN and burial in Roseville, IL.  A memorial donation may be made in Deane’s honor to Franciscan Health Lafayette, IN.