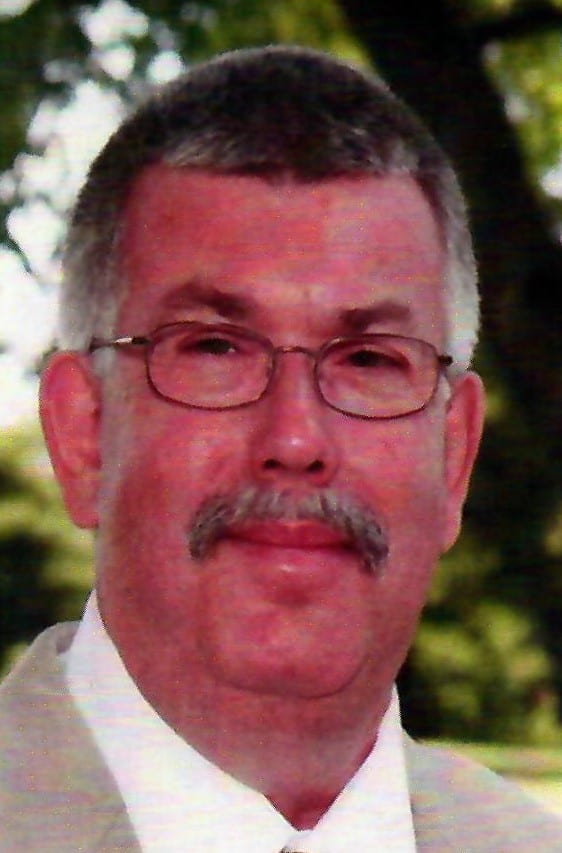 He was born March 17, 1951 in Lafayette to the late John and Beverly (Bassinger) Kiser. He was a graduate of Lafayette Jefferson High School and worked as a Technician at Tate & Lyle. On October 3, 1980 Scott married Susan D. White in Darlington and she survives.

Scott enjoyed spending time at the beach and in Florida.  He was a Chicago Cubs and Purdue University fan and had a great appreciation for Chevy Corvettes, especially his own 1989 red convertible. He was a member of Moose Lodge # 1529/Chapter 796.

Along with his wife Susan, he is survived by his children, Kyle Kiser of Lafayette, Kane (Samantha) Kiser of Battle Ground, and Kinzie (Jeff) Kincaid of Cicero; and 2 granddaughters, Larkin Kincaid and Klaire Kiser.

He was preceded in death by his parents John and Beverly Kiser and a sister, Pam.

Memorial contributions may be given in Scott’s name to the Almost Home Humane Society, 1705 S 2nd St., Lafayette, IN 47905 or at www.almosthomehumane.org.