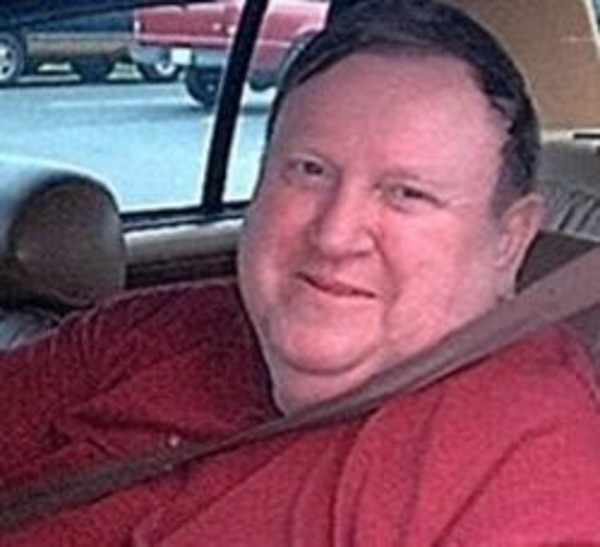 David K. Myers, 69 of Lafayette died Tuesday, July 28, 2015 at IU Arnett Hospital. He was born April 10, 1946 to the late Earl and Eva Haley Myers. Dave was a decorated Marine Corps veteran during the Vietnam War. He spent most of his time at or near the front lines and earned multiple Purple Hearts and medals during his tour of duty. His most grievous wound came when he encountered a landmine that nearly took his leg. He beat the odds and the doctors' diagnosis that he would never walk again and regained nearly full mobility. Dave was never one to speak of his time in the military and strived to keep this from being the defining moment in his life. As a result of his injury from the landmine Dave was honorably discharged from the military and returned home. Shortly after returning home he attended Purdue University and studied Restaurant and Hotel Management. He managed multiple bars and restaurants around the greater Lafayette area, including the Pig and Whistle. He also worked with Morris Crane at Morris Bryant in West Lafayette. Dave was extremely fond of cooking and would often whip up cuisine with whatever he had around the house. Prior to being drafted Dave traveled the country making his way to California and back again to his home in Lafayette. He played semi-pro football in the Quad Cities and loved to regale the times when he laid his hardest hits. Football was definitely a passion for Dave. Dave happened to meet a beautiful damsel at a friend's wedding in 1974 and pursued her with vigor. He was never one to settle down with one woman until he met Judy. She stole his heart and they were married May 31st, 1975 in Lafayette where they made their home and raised two boys David Wade Myers (Gator) and Cullen Myers (Cully). Dave and Judy celebrated their 40th wedding anniversary in May of this year. Dave was a devoted son, brother, husband, father, grandfather and friend to many. He cherished all of his family and was always there to lend a hand, or dollar as needed. He was always good for a few laughs at family functions or at any of the local watering holes that he liked to frequent. He had a passion for playing cards and could be found most mornings playing bid euchre with some buddies at the Local Bar and quite a few Friday evenings with family and friends playing quarter poker. Dave's greatest joy of recent years was spending time with any or all of his 5 grandchildren. He always loved to bounce the babies on his belly. More times than not, regardless of what his children said, he would come over bringing donuts and snacks to his grandkids. The hardest part about leaving this earthly world for Dave was the fact that he won't get to see his grandchildren grow and flourish. He will be missed by everyone that knew him but most of all by his Cully, his Gator, and his Judy. Surviving is his wife Judith A. Myers, sons David W. Myers (Pam) of Lafayette, Cullen B. Myers (Alyce) of West Lafayette, grandchildren Conner, Cayden, Cameron, Eva and Christian Myers. Also surviving are his siblings Marilyn Timmons (Tom) of Lafayette, Jana Page of Lafayette, Cathi Layden of Lafayette and Jack Myers (Brenda) of Woodbine, GA. He was preceded in death by a brother Bob Myers. Visitation will be from 2:00 PM until the time of the service at 4:00 PM on Saturday at Soller-Baker Lafayette Chapel, 400 Twyckenham Blvd., Rev. Larry Johnson officiating. Memorials may be made in Dave's memory to the Lyn Treece Boys and Girls Club. Sign the guest book and leave memories at www.soller-baker.com.