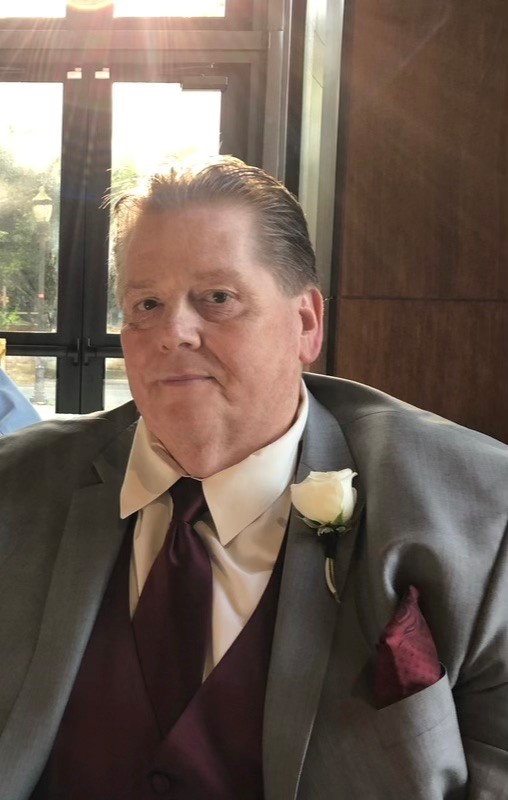 David J. Roebuck, 63, of Lafayette, passed away on Sunday, January 8, 2023, at St. Anthony Health Care.  He was born August 8, 1959, in Indianapolis, IN, to the late James and Eleanor (Cassidy) Roebuck.  The family moved to West Lafayette in 1974 and were members of the Church of the Blessed Sacrament.  David graduated from West Lafayette High School in 1977 and Purdue University.

He was known for his many roles at Mike Aulby’s Arrowhead Bowl, Tippecanoe School Corporation, Tippecanoe Foods and Sam’s Club.  As well as his cherished time as his mother’s caregiver for several years.  David enjoyed spending time at the Cassidy family farm.  He loved most being Emily’s father and then in his later years as “Pappy” to his four grandchildren Damon, Elyssa, Dayne and Evalea.

A celebration of David’s life will be from 12:00 pm to 3:00 pm on Sunday, January 15, 2023, at Soller-Baker Lafayette Chapel, 400 Twyckenham Blvd.  Memorial contributions may be made for his grandchildren through daughter Emily.