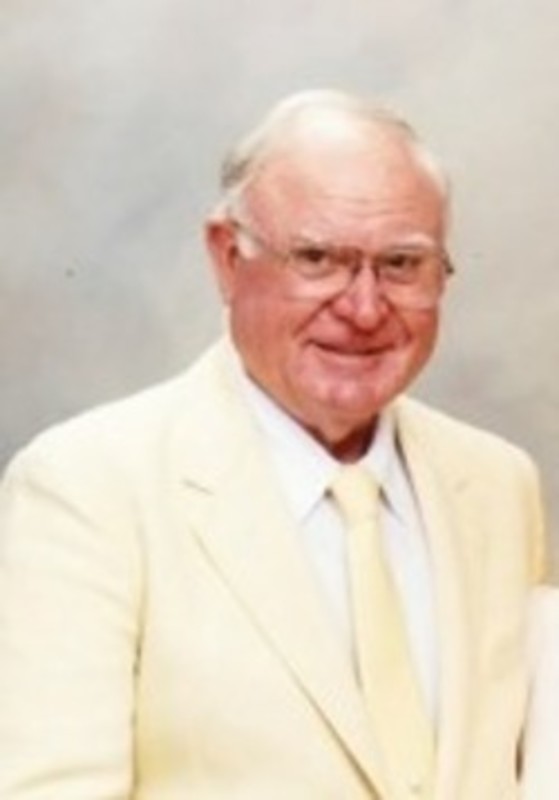 David E. Thayer, 83, of Lafayette died Friday July 26, 2013 at Mulberry Health and Retirement Community. He was born August 25, 1929, in Lafayette to the late Otis and Lona Bell Thayer. He graduated from Romney High School and received his BS and MS from Purdue University. David served in the United States Army in the Korean War from 1952 to 1954. On November 19, 1955 he married Nina Stevens in Colfax and she survives. Mr. Thayer was Principal at Dayton High School, Wainwright High School and Assistant Principal at McCutcheon High School in Tippecanoe School Corp. retiring in 1989. He previously taught at Stockwell High School. He was a member of Dayton United Methodist Church, Masonic Lodge 103 Dayton and enjoyed traveling, small engine repair, reading and yard work. David also enjoyed flying and held a private pilot license. Surviving along with his wife are children Terry Thayer wife Amy, Stan Thayer wife Nancy all of Lafayette, Randall Thayer wife Carla of Fayetteville, GA, Bradley Thayer wife Francy of Lake Stevens, WA, 15 grandchildren and 5 great grandchildren. David was preceded in death by 9 brothers and a sister. Visitation will be 5-8 PM Wednesday at Soller-Baker Lafayette Chapel, 400 Twyckenham Blvd. Masonic service will be at 7:30 PM Wednesday. Funeral Service will be 10:00 AM Thursday at Soller-Baker Lafayette Chapel. Burial will be at Tippecanoe Memory Gardens. Memorial contributions to charity of donor's choice.