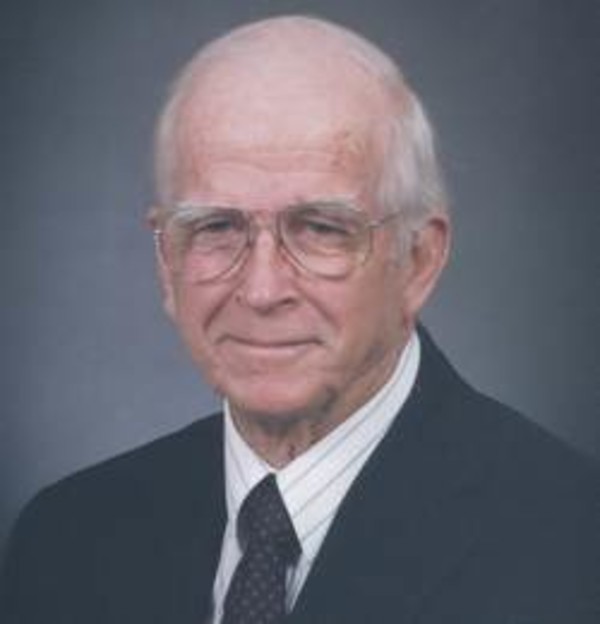 David E. Nesbitt, 89, of West Lafayette, IN, died Friday August 9, 2013 at Westminster Health Care. He was born January 26, 1924, in Tippecanoe County, IN, to the late Claude and Nelle Davisson Nesbitt. Dave graduated from Jackson Twp. High School in 1942 and on August 2, 1947 he married Joyce Bartling in Ft. Recovery, OH and she preceded him in death on June 24, 2013. David was a farmer in the New Richmond area operating the family farm which was recently recognized with the Hoosier Homestead Centennial award. He was a member of Holy Trinity Lutheran Church, Tippecanoe County Historical Society where he served on the Board of Directors. He enjoyed traveling, woodworking, especially making bowls and furniture, which are greatly enjoyed by family and friends. David was an active supporter of the New Richmond community. Surviving are his children Mark Nesbitt wife Anne of New Richmond, IN, Jane Ferguson husband Bob of Leesburg, IN, 10 grandchildren and 6 great grandchildren. Also survivng is a daughter in law Barbara Tilley of Edmonton, Canada. David was preceded in death by a son Bruce Nesbitt and two brothers Robert and Gene Nesbitt. Visitation will be 5-8 PM Monday at Soller-Baker Lafayette Chapel, 400 Twyckenham Blvd. Funeral Service will be 11:00 AM Tuesday at Soller-Baker Lafayette Chapel, Pastor David Doane officiating. Burial will be at Sugar Grove Cemetery. Those wishing may contribute in David's memory to the Westminster Village Foundation or Lafayette Urban Ministry.