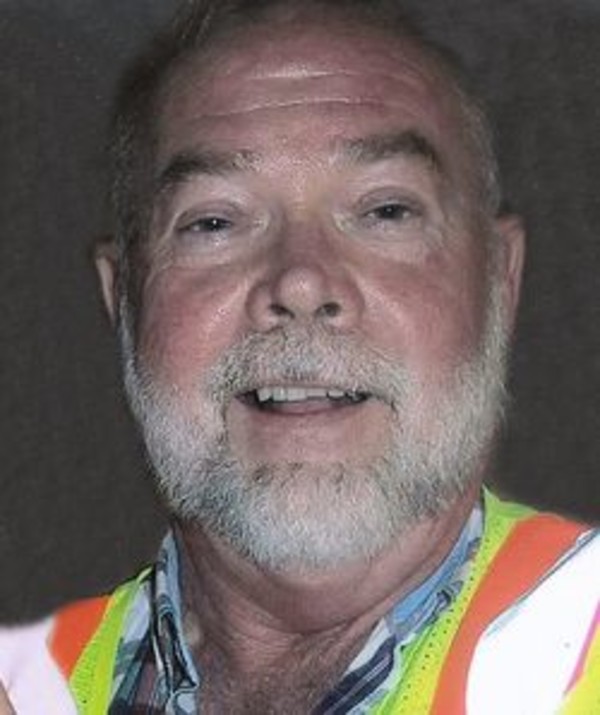 Dallas Caudill Jr., 68, of Lafayette died Tuesday, December 15, 2015 at St. Elizabeth East. He was born November 9, 1947, in Leander, KY to the late Dallas and Josephine Caudill. Dallas attended Sidney High School in Sidney, Indiana and graduated from South Whitley High School, South Whitley, IN in 1966. He served in the United States Air Force from 1966 to 1970. After being Honorably discharged from the Air Force Dallas attended IPFW and received a BS in Construction Technology. On December 24, 1968 he married Eva Knarr in North Manchester and she survives. Dallas worked for INDOT for 32 years, specializing in road and bridge construction. He was the project engineer for the development of Prophetstown State Park. After retirement he worked as a consultant on the Hoosier Heartland Highway. Dallas volunteered with the Salvation Army food pantry, Tools for School and The Christmas Toy Shop. He enjoyed collecting farm toys, going to auctions, traveling and automobiles. Dallas was known as a caregiver for several family members. He was a great leader to his family. Family always came first. Surviving along with his wife is his daughter Megan J. Talbott (fiance Dean Landes) of Lafayette, grandchildren Abbigayle Talbott, Jason and Parker Landes, a sister Patricia Ridenour (Randy) of South Bend, brothers John Duane Caudill (Bonny) of Silver Lake, Roger Caudill (Beth) of Parker, CO. Also surviving is his aunt Mayme Chapman of Huntington, WV and many cousins, nieces and nephews. Dallas was preceded in death by a sister Bessie “Judy” Francis and brother James Daniel Caudill. Visitation will be 3:00 PM to 6:00 PM Sunday at Soller-Baker Lafayette Chapel, 400 Twyckenham Blvd. Service will be 10:00 AM Monday at Soller-Baker Lafayette Chapel, Pastor Joe Bell officiating. Burial will be at Lakeview Cemetery, Silver Lake, IN at 3:30 PM Monday.  Those wishing may contribute to the Salvation Army in Dallas’s memory.