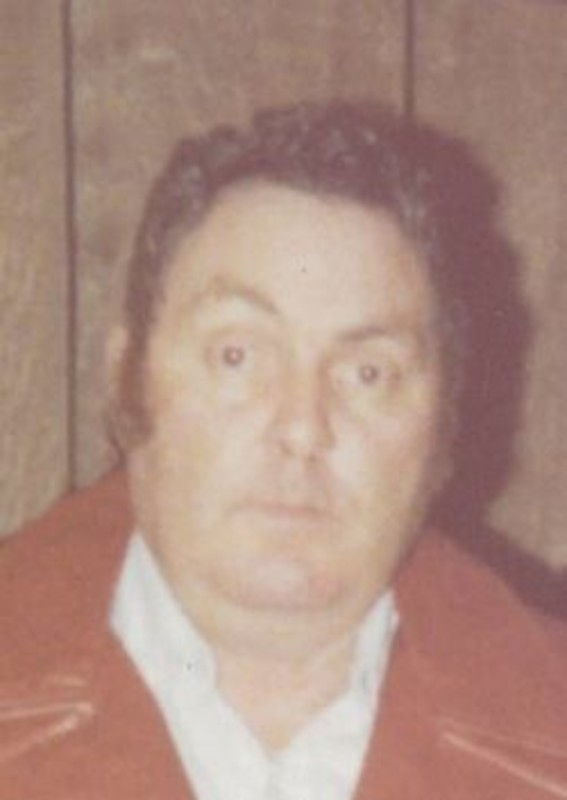 Coy D. Poynter, 84, of Lafayette, passed away at 7:25 pm Saturday, October 8, 2016 at his residence.
He was born March 15, 1932 in Metcalfe County, KY to the late William B. “Pop” and Ruth M. (Ferguson) Poynter.
Coy worked for Faubers and was a member of the Local Laborers Union before retiring.
On July 14, 1956 Coy married Beverly J. Martin in Attica, she passed away March 17, 2010.
He was a member of Lighthouse Baptist Church and enjoyed hunting and fishing.
Surviving is his son, Steve Poynter (wife Debbra) of Lafayette, four grandchildren, Natalie Grove (husband Jason) of South Bend, Matthew Poynter (wife Holly) and Bradley Poynter (wife Sally) both of Shelby, NC and Nicholas Poynter (wife Rachel) of Lafayette; ten great grandchildren, Alex, Bella, Sophia, Reagan, Rylin, Dax, Miller, Adeline, Elinore and Charlotte. Also surviving are six sisters and a brother.
Coy was preceded in death by a son, Kurtis G. Poynter, two brothers and two sisters.
Visitation will be from 10:00 am until the time of the service at 11:00 am on Saturday, October 15, 2016 with Pastor Byrl Murdock officiating. Burial will follow at Tippecanoe Memory Gardens. Those wishing may contribute in Coy’s name to the charity of your choice.