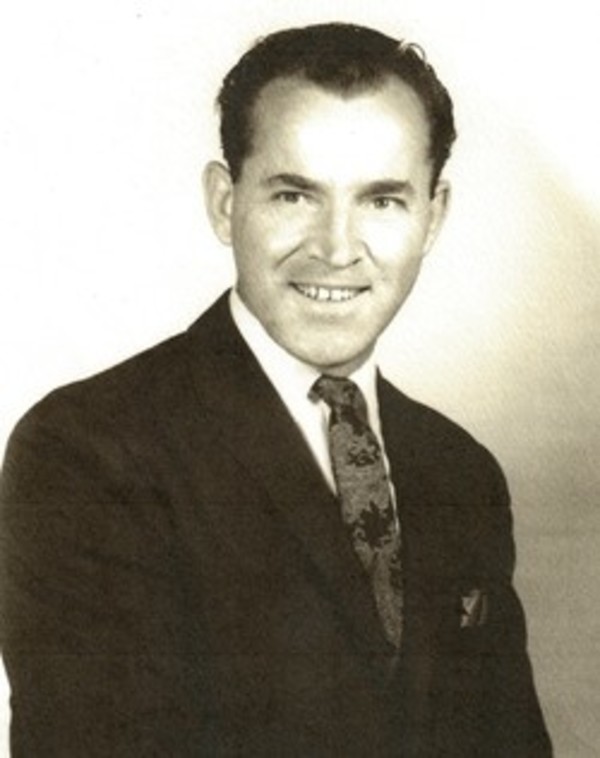 Clifford A. Davis, 90, of West Lafayette passed away peacefully at his home March 23, 2017.  Clifford was born on May 17, 1926 in Angola, Indiana. He was raised by his grandparents in Bluffton, Indiana, where he graduated from Lancaster High School in 1944. He served in the armed forces as an army infantryman in both World War II and the Korean War. For his service, he was awarded both the Combat Infantryman's Badge, and Battle Stars in both theatres of operation. He married Erika “Tommy” Karger in Bamburg, Germany on December 6, 1947. They remained married until her death in 2008.He then married Barbara Ireland on June 3,2011 in Michigan and she survives. Mr. Davis earned his B.A., B.S., and Master's degrees from St. Francis University and Indiana University, Bloomington. He began his career as a postal clerk with the United States Postal Service, then continued as a personnel psychologist with the Dept. of Defense. He spent the final 18 years of professional life as Adjutant and Director of Social Work at the Indiana Veteran's Home in West Lafayette. He retired from this position in 1996. In his retirement, Clifford served in a volunteer capacity as a Catholic Chaplain's assistant at the Indiana Veteran's Home, and as a Eucharistic Minister of Blessed Sacrament Parish at the Heritage Healthcare Center. In his spare time, he enjoyed reading and gardening, as well as supporting a wide variety of charitable causes. He was a member of the Church of the Blessed Sacrament, a first-degree member of council no. 8056 Knights of Columbus, life member of VFW Post no. 1154, a member of American Legion Post 38, a 50-plus year member of Fraternal Order of Elks no.143. He was a member of the Korean War Veteran's Association, the Catholic League, and the National Right to Life Committee. A favorite quote of Clifford's was, “I live by the rosary.”

A Mass of Chistian burial for Clifford Davis will be held on Friday, March 31 2017 at 10:30 a.m. at Blessed Sacrament Church in West Lafayette. The family will be receiving guests for visitation one hour prior to the service at the church. Burial will follow the service at St. Boniface Cemetery.

Memorial Contributions may be sent to the Maintenance Fund of Blessed Virgin Mary Grotto at the Blessed Sacrament Church in West Lafayette. You may sign the guest book and leave memories and pictures at www.soller-baker.com