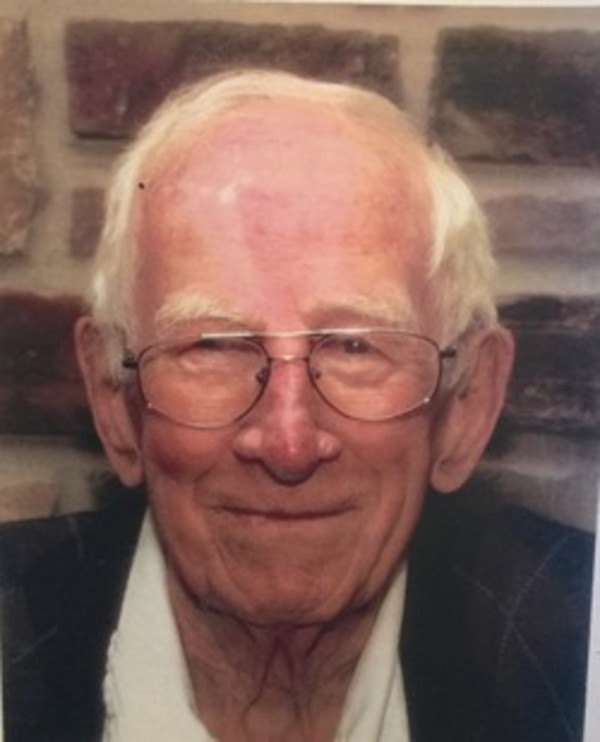 Clay Ellison Moody was born August 2, 1924 at home in Muncie Indiana. The only child of Clay Reed Moody and Mary Ruth Moody, he enjoyed a happy childhood with doting parents and graduated from Muncie Burris High School excelling in academics and athletics. He played in the final game for Muncie Burris in the 1942 Indiana State high school basketball championship and played in the Indiana Kentucky high school all-star basketball game that summer. He began college at Purdue University studying engineering; he was a member of Delta Tau Delta fraternity and on the Purdue men’s basketball team. His college days were interrupted by World War II. He enlisted in the Army Air Corps. He trained around the country and flew in B-24s as the navigator preparing for the invasion of Japan. He was honorably discharged and returned to his Indiana home to continue his studies and athletics at Purdue. Clay graduated from Purdue University as a Distinguished Student in mechanical engineering in 1948.  At Purdue he met Nancy Lou Williams and they were married July 10, 1948. They had five children, Mary Lou, David Clay, Susan Lee, Douglas Clay, and Joseph Clay.  His engineering career began with Borg-Warner Corporation in Muncie, Indiana; in 1951 he joined Dana Corporation in Marion, Indiana where he served as an industrial engineer in the automotive and heavy equipment industry for 41 years, retiring as chief engineer in 1982. Clay was an active member of Gethsemane Episcopal Church, Elks Club, and Boy Scouts of America.  He enjoyed the companionship of friends, sports, carpentry, golf, bridge, hiking, and sailing.  He is survived by his widow, Nancy Moody, his children: Mary Lou Poole, David Moody, Susan Hall, Dr. Douglas Moody, and Dr. Joseph Moody, their spouses, 12 grandchildren, and 13 great grandchildren.

Visitation will be from 9:00 am until the time of the service at 10:00 am on Wednesday at Soller-Baker West Lafayette Chapel, 1184 Sagamore Parkway West, West Lafayette, Fr. Bradley Pace officiating.  Interment will be at 1:30 pm Wednesday at Elm Ridge Cemetery in Muncie, IN officiated by Fr. James Warnock. Donations and gifts may be given to Gethsemane Episcopal Church in Marion, Indiana or St. John’s Episcopal Church in Lafayette, Indiana.