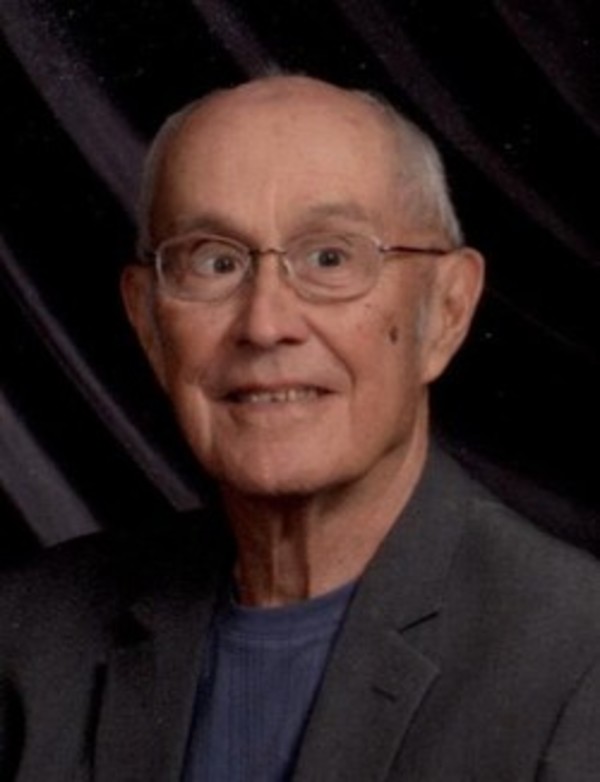 He was born November 2, 1932 in Lafayette to the late Clavis and Agnes (Mull) Isley. He graduated from Buck Creek High School and served in the Korean War as a member of the United States Air Force from 1952 – 1956. Clay married Alice M. DeLong in Lafayette on August 18, 1978.   He was the owner of Isley Construction, upon retiring in 1993, he went to work at Cary Boy Scout Camp as a Ranger and retired from the Boy Scout Camp in 1999. He attended St. Lawrence Church.

Clay was very involved in Boy Scouting and volunteered for over 50 years. He received several awards for his work with the Boy Scouts of America, including the Journal and Courier’s Unsung Hero Award in 1999 for his work at Cary Camp. He also received recognition for his work with the Wildcat Valley Rifle and Pistol Club. He enjoyed reading, shooting, and mowing with his John Deere tractor. He was a member of the National Rifle Association, American Legion, Boy Scouts of America, and the Wildcat Valley Rifle and Pistol Club.

Along with his parents, Clavis and Agnes, he was preceded in death by 2 sisters and 3 brothers.

Memorial Contributions may be given in Clay’s name to the Boy Scouts of America at http://aplacetogive.scouting.org or mail to 1325 West Walnut Hill Lane, Irving Texas 75015-2079. Envelopes will also be available at the funeral home.

Funeral service will be at 10:00 am, Monday, January 16 at the funeral home with Deacon James Rush officiating. Interment will follow at Dayton Cemetery, Dayton.