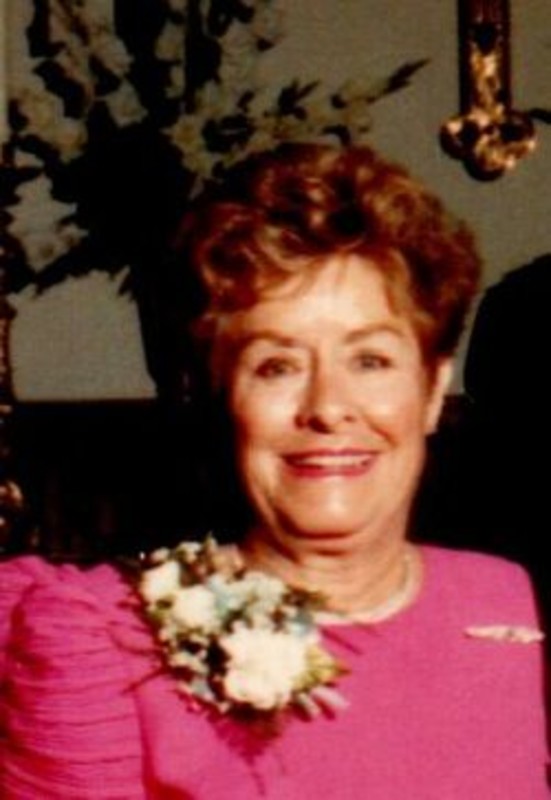 
Clara Lou Taylor, 88, of Lafayette, passed away on Saturday, February 11, 2017 at St. Elizabeth Health Care in Delphi.  She was born the fifth of six children on February 20, 1928, in Indianapolis the late James and Etta Bridgewater Evans. She was also the foster daughter of the late Lee and Pauline Schaeffer of Delphi.

Clara Lou graduated from Delphi High School in 1946 and Home Hospital School of Nursing in 1950.  On January 15, 1953 she married Henry V. Taylor in in Delphi and he preceded her in death on January 4, 1990.  Lou worked as a Registered Nurse at the Arnett Clinic and retired in 1973.

Visitation will be from 1:00 pm until the time of service at 2:00 pm on Thursday, at Soller-Baker Lafayette Chapel, 400 Twyckenham Blvd.  Interment will be at Spring Vale Cemetery.  Memorial Contributions may be made to: Alzheimer’s Association in Lou’s memory.