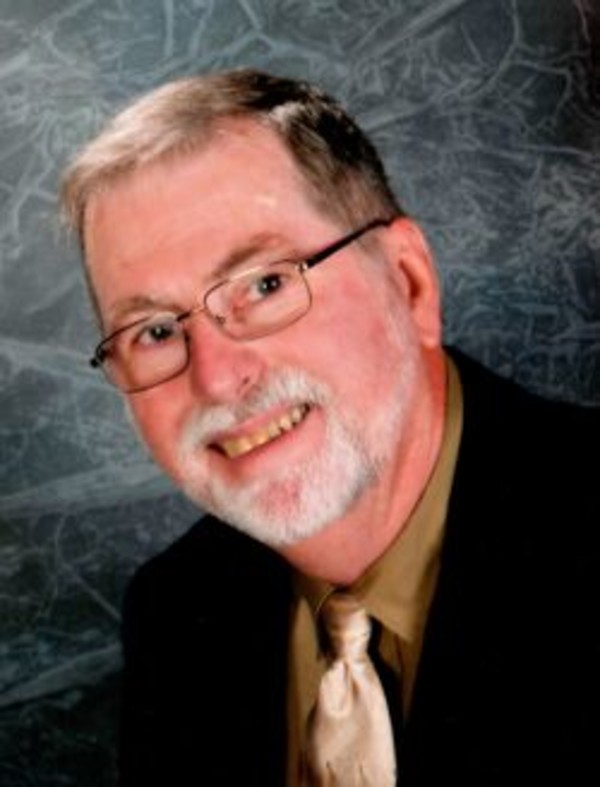 Christopher P. Scully Jr., 72, of West Lafayette, passed away on Thursday, November 2, 2017 at Franciscan Health Lafayette East.  He was born May 24, 1945, in New Orleans, LA, to the late Christopher and Athalee (Pitre) Scully Sr.

Chris attended Redemptorist High School in New Orleans and was a veteran of the Marine Corps.  On June 6, 1970, he married Billie Jones in Picayune, MS and she survives.  Chris worked as a Telecomunications Technician for AT&T for 43 years and retired in 2009.

As a member of the Church of the Blessed Sacrement, Chris was dedicated to his faith and was active in the Schoenstatt Organization, Lafayette Cursillo Prayer Organization and Holy Angels Rosary Makers.  He was also a member of the CWA Union and had been a Union Steward.

Chris enjoyed making Rosaries, painting, gardening, fishing, hunting, traveling, cooking and most imporatantly he was deeply dedicated to his family.

Visitation will be from 10:00 am to 11:30 am on Tuesday, November 7, 2017 at the Church of the Blessed Sacrament, 2224 Sacramento Drive, West Lafayette.  Mass of Christian Burial will be at 11:30 am on Tuesday at the Church of the Blessed Sacrament, Father Ted Dudzinski officiating.  Inurnment will be at Southeastern Louisiana Veterans Cemetery at a later date.  Memorial Contributions may be made to: American Cancer Society or Holy Angels Rosary Makers in Chris’s memory.  Soller-Baker Funeral Home, West Lafayette Chapel in charge of arrangements.  You may sign the guest book, leave memories and photos at www.soller-baker.com