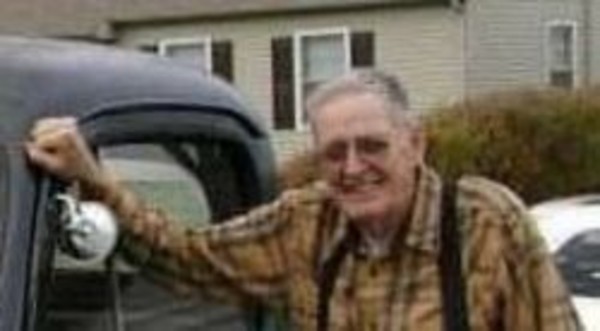 Charles W. Reynolds, 82, of Lafayette, passed away on Monday, May 22, 2017 at Franciscan Health surrounded by his family.  He was born July 4, 1934, in Linton, IN, to the late Donald Reynolds and Ava Trotter Cooprider (husband Estell).

Charles graduated from Linton Stockton High School in 1952 and served in the Army from 1957 to 1959. On November 9, 1957, he married Paula Corbin in Linton and she survives.  Charles worked in Maintenance for Fairfield Manufacturing for 18 years retiring in 1996.

He had formerly worked for Lafayette Refridgerated Services and ALCOA.  He attended Christ United Methodist Church and was a member of the Masonic Lodge 560 in Linton and American Legion Post #11.  Charles was a jack of all trades and enjoyed wood working, fishing, camping and  gardening.

Visitation will be from 5:00 pm to 8:00 pm on Wednesday at Soller-Baker Lafayette Chapel 400 Twyckenham Blvd.   Service will be at 10:00 am on Thursday, May 25, 2017 at Soller-Baker Lafayette Chapel, Rev. Scott Mann officiating.  Interment will be at Meadow View Cemetery in Lafayette.  Memorial Contributions may be made to: Christ United Methodist Church, American Cancer Society or charity of choice in Charles’s memory.