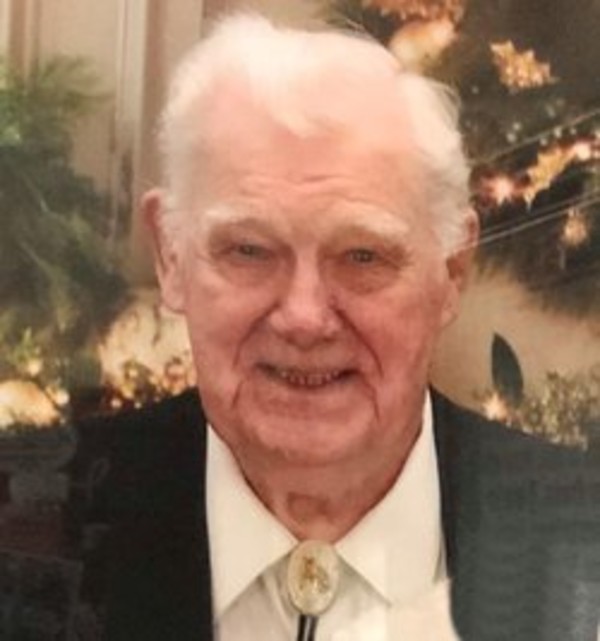 He was born March 24, 1925 in Kentland to the late James and Calla Lee (McCartney) Egan.

After serving in the United States Navy, Chuck was employed by the Journal & Courier for a time before starting a septic business in Goodland prior to moving to Colorado in 1968. While living in Colorado he worked for the Loveland Reporter Herald newspaper, The Great Western Sugar Company, and various construction positions.  After retiring he returned to Indiana in 2004.

He was a member of St. Mary’s Cathedral of Lafayette, Indiana and St. John’s the Evangelist Catholic Church of Loveland, Colorado.

Memorial Mass will be held at St. Mary Cathedral at 11 a.m. on Thursday, August 23, 2018 with Fr. Dominic Petan officiating. Entombment will take place in Loveland, Colorado.