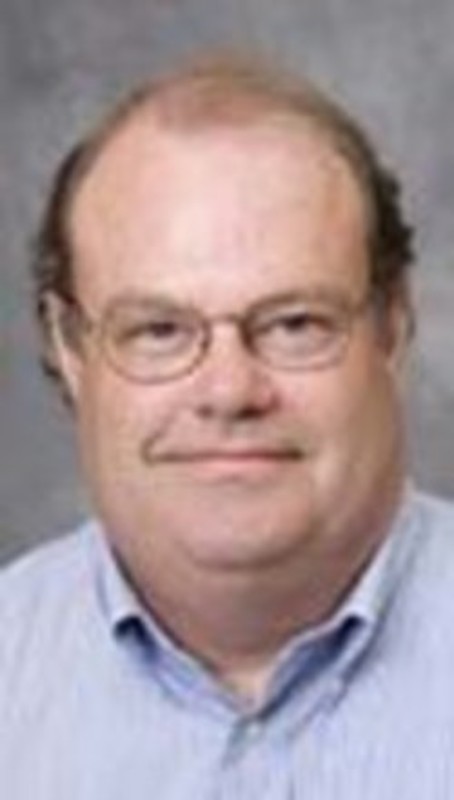 Charles Harris Michler, Jr., age 59, died January 19th at his home from the effects of a brain tumor. He was the son of Jane Blount Michler and the late Charles Harris Michler, and was preceded in death by his beloved wife, Karen Temple Michler. He attended the University of Kentucky, and earned B.S., M.S., and Ph.D. degrees in horticulture from The Ohio State University, with specialties in plant physiology and biochemistry. He retired earlier this month after 30 years with the USDA Forest Service, serving the latter years as Program Manager, Director of the Hardwood Tree Improvement and Regeneration Center (HTIRC) and the Tropical HTIRC, and as an Adjunct Professor of Forestry at Purdue University.
Charles was devoted to his work, and he also loved to spend time cooking, puttering around his yard, and relaxing with Karen at their Lake Lemon cottage, or drowning worms off the dock there.
In addition to his mother, Charles is survived by sisters Louise Brown and Janie Wills (Zeke), nieces and nephews: Charlotte Brown-Zalewa (Donald), Adam Brown (Rosie), Mac McDaniel (Kayli), Mary O’Black (Weston), Will McDaniel (Kari), Ellen Macadam, Milly Macadam, Emma Macadam, Luke Macadam, 4 great nieces, and 2 great nephews.
A celebration of his life will be held at Soller-Baker Funeral Home, 1184 Sagamore Pkwy W, in West Lafayette on Saturday, January 23, with visitation at noon and the service at 1:00 pm. Expressions of sympathy are suggested to Purdue Foundation (with memo note: Michler Graduate Endowment), Agriculture Development, Purdue University, 715 W. State Street, West Lafayette, IN 47907.