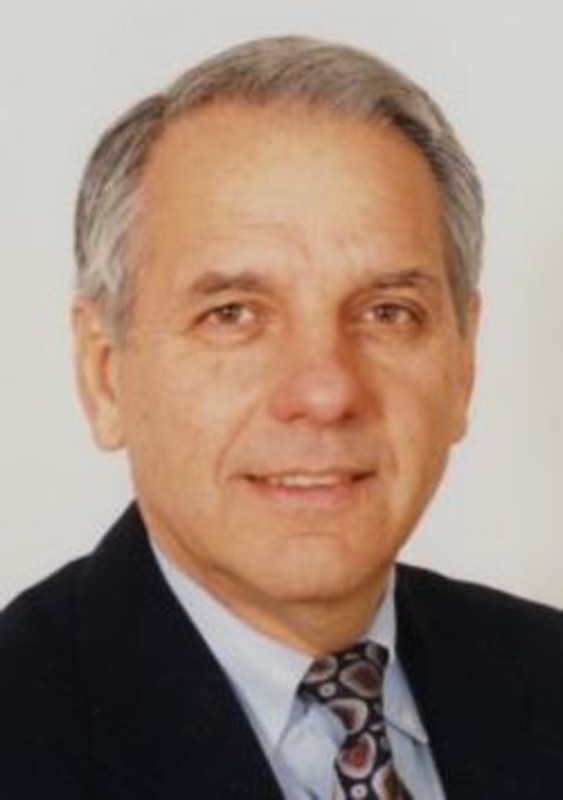 Charles E. Kerber, 80, of West Point, passed away at 7:41 pm Saturday, January 30, 2016 at IU Arnett Hospital.
He was born June 26, 1935, in Lafayette, to the late Charles Kerber and Mary Reese Kerber.
Charles, Chuck or Charlie to some, graduated from West Point High School in 1954. He led his basketball team to two county championships and held a county track record for more than 10 years.
He proudly served in the United States Army and received his Bachelor Degree in Business from Indiana University in 1961.
Charles was a farmer for 20 years and before retiring was the President and CEO of AgBest Co-Op in Muncie, Indiana from 1985 to 2003.
Over the years, Charles has been instrumental in the coordination of the West Point Alumni, the WPOFC, serving on the boards of the local, regional, state and national Cooperative boards and was the Board Chairman for the Indiana Farm Bureau Cooperative.
Friends and family describe him as a man with a huge heart who was always willing to lend a helping hand. Whether sports, politics, religion or business, he was well versed on many topics and appreciated a good discussion. As a life-long IU fan, he loved all athletics, especially basketball. He held tickets to the Indiana/Kentucky All Star Game since 1958, and always took the opportunity to attend one of his grandchildren’s sporting or musical events. He always showed great love and compassion for everyone he was around.
He is survived by 2 daughters, Karin Kerber Odle (husband Scott) of Linden, Kristin Roberts (husband John) of Carmel, son Kyle Kerber of Columbus and his brother, Robert Kerber (wife Linda) of West Point. Other survivors include thirteen grandchildren, Bailey Roberts, David Odle, Dexter Odle, Jack Roberts, Lauren Odle, Will Roberts, Jackson Kerber, Grace Roberts, Dawson Odle, Kennedy Kerber, Lily Kerber, Charley Kerber, Ava Kerber and his former wife Mary Ellen Van Buskirk Kerber.
Visitation will be on Sunday, February 7, 2016, from 1:00 until 4:00 pm at Soller-Baker Lafayette Chapel.
Funeral Services will be held at 10:00 am on Monday, February 8, also at Soller-Baker Lafayette Chapel, 400 Twyckenham Blvd Lafayette, IN 47909 with Pastor David French officiating. Burial will follow at Asbury Cemetery.
Donations, in lieu of flowers, may be sent in Charles’s name to the Community Foundation of Greater Lafayette for the Charles E. Kerber Scholarship at 300 Main Street Ste. 100 Lafayette, IN 47901