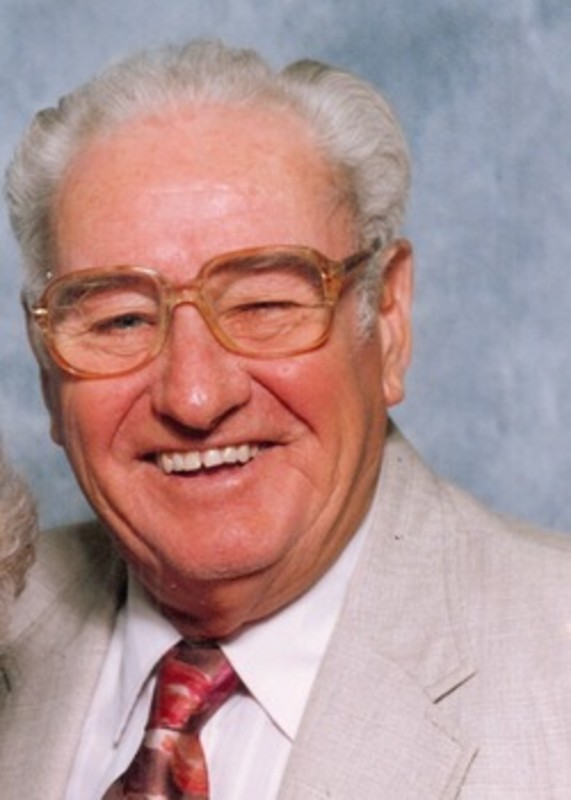 Charles E. Collins, 94, passed away on Friday, July 11th 2014 at The Winchester House in Libertyville, IL. He was born July 29th, 1919 in Winthrop, Indiana, the son of John and Laura (Cole) Collins. He served in the United States Navy during WW II. He was married for 66 years to the late Katherine M. Gwin. The couple made their home in Lafayette, Indiana where Charles retired from ALCOA. He was a life-long member of Brown Street Methodist Church and Masonic Lodge 123 of Lafayette. After retirement they moved to Alamo, TX. Charles enjoyed traveling, fishing, square dancing and visiting with family and friends. He will be greatly missed by his extended family and many friends. He is survived by his daughters, Ruth (Ronald) Laschinski of Grayslake, IL and Dorothy Kay (Charles) Mansfield of Killeen, TX. Also surviving are three sisters, Ellen Mullens of St Petersburg, FL, Annabelle Carley of Monticello, IL. and Elsie (Bill) Thompson of San Antonio, TX. Charles was the loving grandfather of Michael Dexter, Tammy Hahn, David Laschinski, Susan F. Laschinski, Beth Czako, Layne Collins and Kimberly Collins. He is also survived by numerous great-grandchildren and great-great-grandchildren, He was proceeded in death by his son Phillip G. Collins. Visitation will be 1 hour prior to an 11:00 AM service Friday at Soller-Baker Lafayette Chapel, 400 Twyckenham Blvd. Burial will be at Rest Haven Memorial Park. In lieu of flowers, the family requests that donations may be made to Brown Street United Methodist Church, 905 Brown St., Lafayette, IN. Sign the guest book and leave memories at www.soller-baker.com.