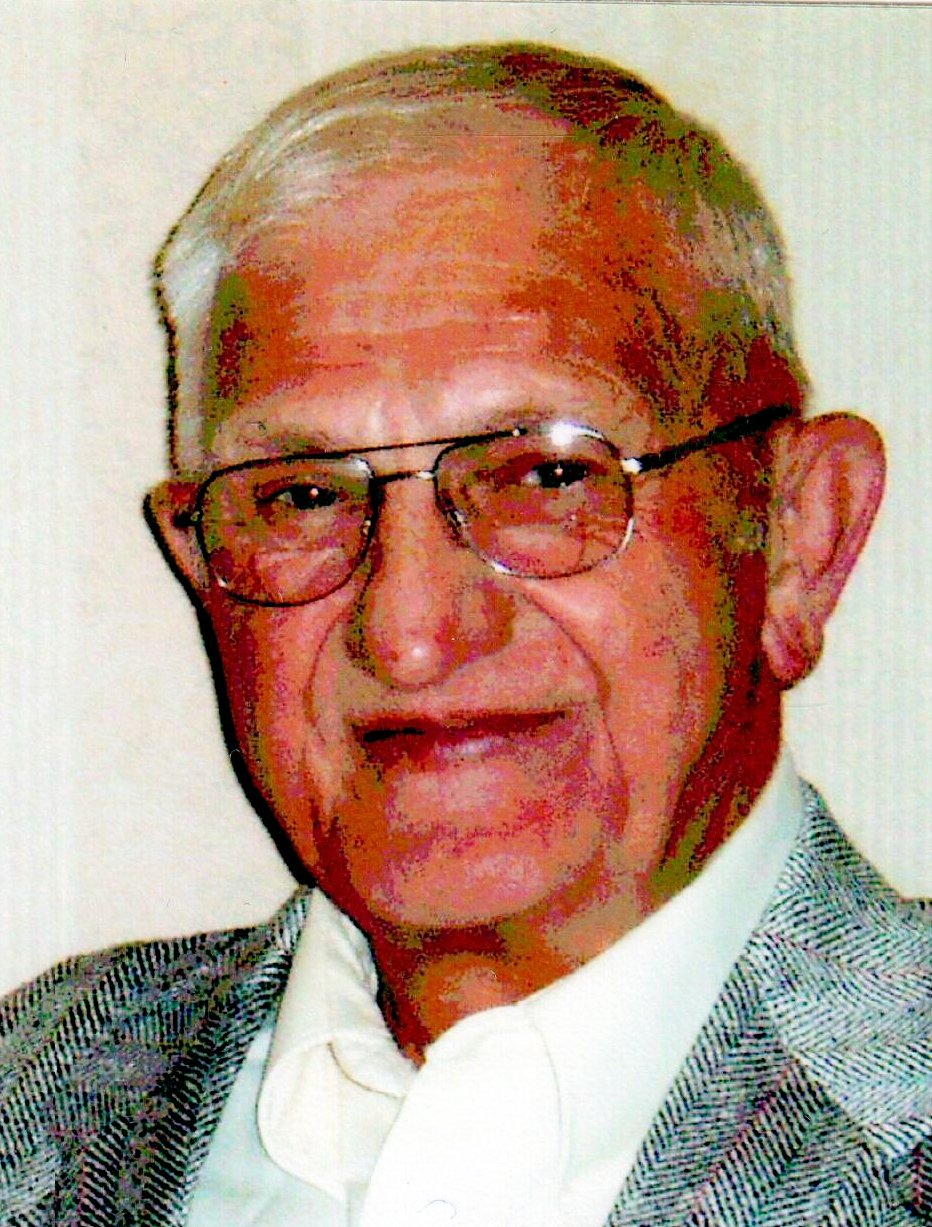 He was born in Lafayette on February 7, 1941 to the late Charles L. and Ruth F. (Klaverenga) Brouwer. Charles attended St. Boniface Grade School and graduated from Jefferson High School in 1959. He married Betty L. Sutton at St. Boniface Church on August 8, 1964 and she survives.

Charles worked at Fairfield Manufacturing Company as a tool maker for forty-two years before retiring in 2001. He was a past officer and member of the former Fairfield Athletic Association and was a volunteer fireman for Sheffield Fire Department for ten years.

Charles was very proud of his sons and grandchildren. He enjoyed playing cards at the Union Hall and watching sports.

He is survived by his wife and sons, Brian (Kelley) of Lafayette, Chip (Christy) of Summerville, SC and Rob (Desirea) of Pryor, OK. Also surviving are grandchildren, Beth (Shane Hyman) of Indianapolis, Blair of Lafayette, Cate, Cody and Claire of Summerville, SC and Michael and Isabella of Pryor, OK. Brothers, James (Pat) of Lafayette, Thomas (Sandy) and Henry “Hank” (Suzann) of Buck Creek, George (Pat) and Kenneth (Rena) of Delphi. As well as many nieces, nephews, great nieces and great nephews.

Charles was preceded in death by a son, Daniel Charles, brothers, John and Gerald and a sister, Ruth Ann Hawk.

Visitation for Charles will be from 9:00 am until the time of the service at 12:00 noon on Wednesday, June 29, 2022 at Soller-baker Funeral Home, 400 Twyckenham Blvd., Lafayette, IN 47909 with Rev. Randy Skidmore officiating. Burial will follow at Wyandotte Cemetery.

Those wishing may contribute in Charles name to the charity of their choice.