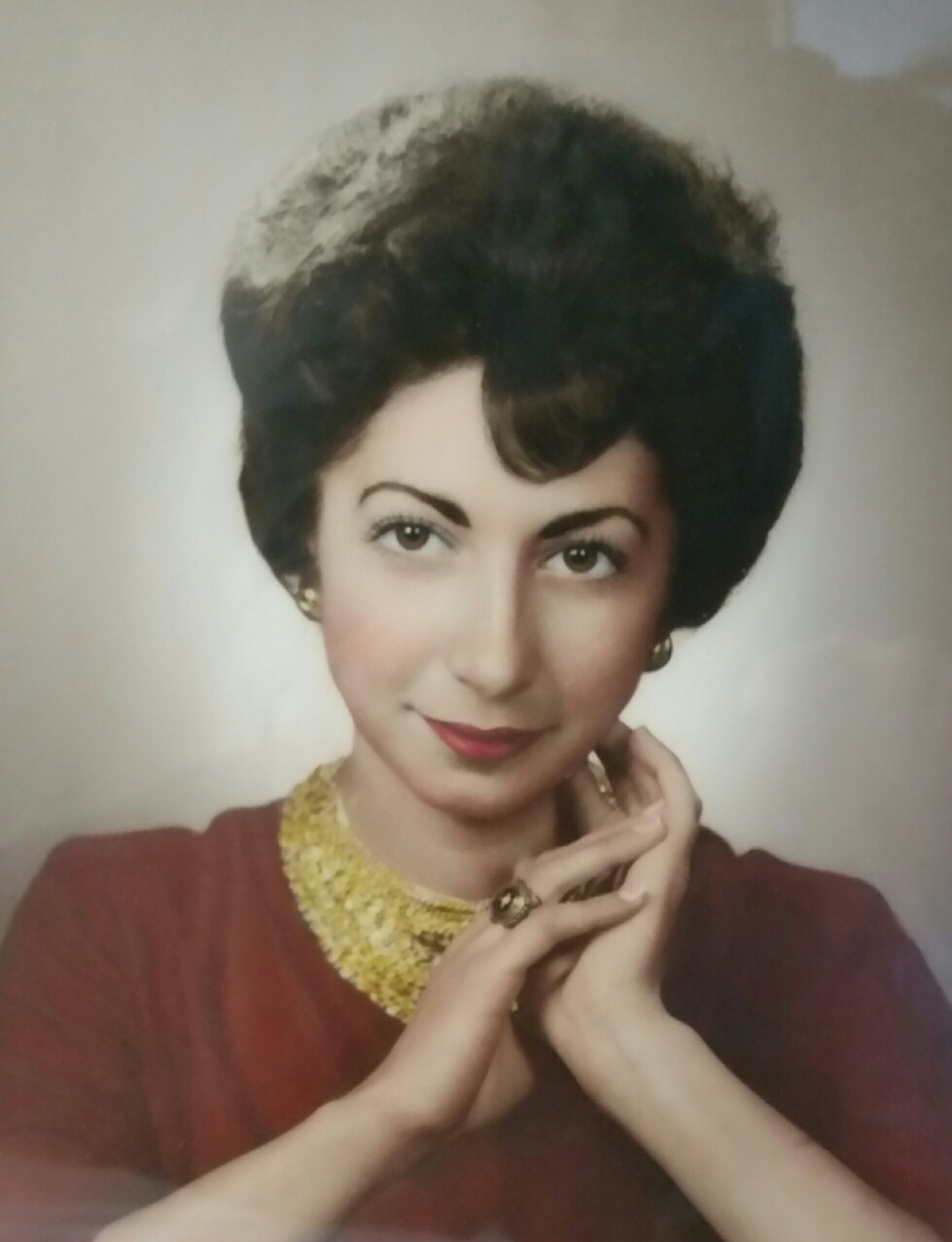 Cecilia Mull, 83, of West Lafayette, passed away on Wednesday, December 18, 2019, at her residence.
She was born on October 23, 1936, in Fall River, Massachusetts, to the late Angelo and Ambrosina (Estrella) Pereira. Cecilia grew up in Fall River, went to college at the University of Rhode Island where she received her degree, eventually receiving an honorary doctorate in Pharmacy. She worked as a pharmacist at a time when it was rare for women to work in this field.
In 1962, she married William Sines Mull and he survives. After her marriage, she moved to Florida where her husband was stationed in the Navy. After his time of service, they settled in South Bend, Indiana and later Lakeville, Indiana where they raised their sons. They retired to Durham, NC in 1997 and lived there until 2015 when they moved to West Lafayette to be closer to family.
She was involved in volunteer service to her community wherever she lived. She was a member of several organizations and volunteer groups. She often served in a leadership capacity, including serving as president of the Indiana Dental Auxiliary Association and for her local PTA. She was particularly an advocate for literacy, and volunteered with children, helping them to learn to read. She was also a supporter of athletics for children and was instrumental in bringing a soccer league for children to Lakeville.
Cecilia enjoyed playing golf with her family, playing cards and visiting with friends, baking cookies, and spending time with her grandchildren. She never knew a stranger and made friends everywhere she went.
Surviving along with her husband is her son, Tony (Jennifer) Mull of West Lafayette, a brother, John (Sue) Pereira of Omaha, NE, and two sisters, Inez McLaughlin of North Scituate, RI, and Maryann (Paul) Trznadel of Little Compton, RI. She was also survived by eight grandchildren: Jordan, Nathan (Maria), Zachary, Caleb, Sarah, Matthew, Bethany, and Abigail Mull and four great-grandchildren, Olivia, Cecilia, Cedric, and Chérie Mull, and many nieces and nephews.
Cecilia was preceded in death by her parents and her son, Kevin Mull.
A memorial service will be held at 2:00 pm on Monday, December 23, 2019, at University Place with Fr. David Buckles officiating.
Memorial Contributions may be made in Cecilia’s name to either, Catholic Charities or Disabled American Veterans.