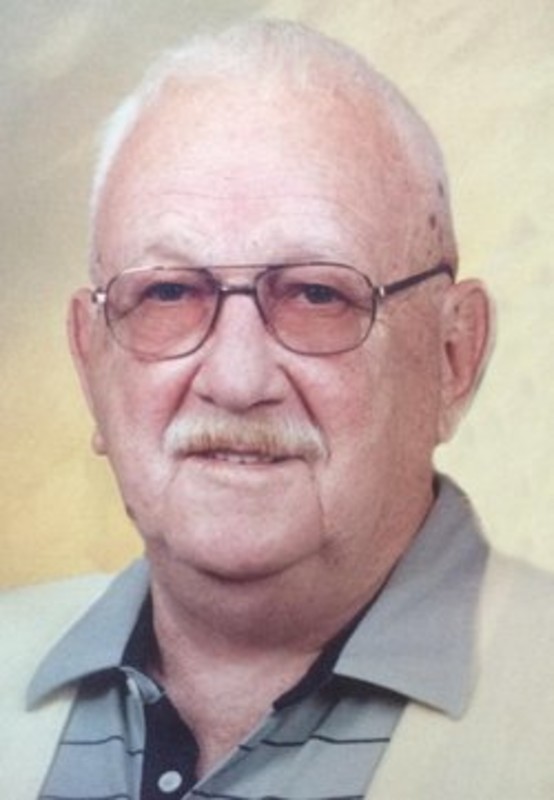 Cecil G. Frey, 83, of Lafayette, passed away at 4:14 am Friday, March 27, 2015 at IU Arnett Hospital. He was born May 30, 1931, in Stockwell, to the late Lawrence and Una Jane Hubble Frey. Cecil served in the United States Army retiring as Lieutenant Colonel where he received numerous awards, including the US Army Meritorious Service Medal, Commendation Medal, Achievement Medal, Indiana Distinguished Service Medal and had received A Sagamore of the Wabash. He graduated from Oxford High School and on July 28, 1972 he married Patricia Kay Primmer. She passed away November 17, 2014. Cecil was a member of St. Paul Community Church and was an avid hobbyist especially carving wooden birds and model ships as well as making quilts. Surviving are his brother, David (Sandy) Frey of Templeton, a brother-in-law, Robert (Dodie) Atkinson of Oxford, two grandsons Michael and Jimmy Freeman and three great grandchildren, Brendan, Colten and Kendall Freeman and his former daughter-in-law, Stephanie Freeman of Floyds Knob. He also has many nieces, nephews, great nieces and great nephews. He was preceded in death by 2 sons from his first marriage, Michael and Randall Frey and a sister, Gloria Ann Atkinson. Visitation will be from 2:00 pm until the time of the service at 3:00 pm March 31, 2015 at Soller-Baker Lafayette Chapel, 400 Twyckenham Blvd Lafayette, IN 47909 with Rev. Dr. Clayton Kendall officiating. Burial will be at Tippecanoe Memory Gardens. Those wishing may contribute in Cecil's name to the Wounded Warrior Project.