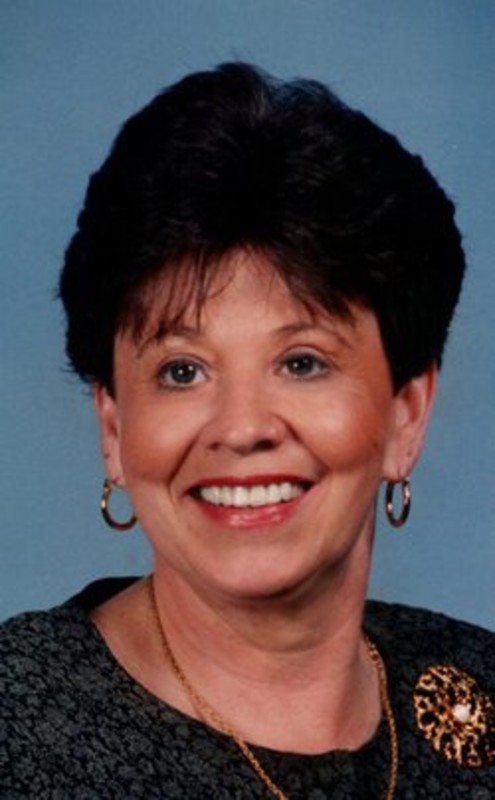 Carolyn Sue Horstman, age 77, died peacefully on January 8, 2018 at IU Health-Arnett Hospital after an extended illness. Carolyn was born on March 13, 1940 in Bedford, Indiana to Howard Sullivan and Hazel Silvers. She was raised in Bloomington, graduated from Bloomington High School as the prom queen, and married the prom king, Joe Horstman. They had two children, Joe Jr. and Jeff. They settled in Shelbyville for 32 years and moved to Lafayette in 2005.

Carolyn is preceded in death by her youngest child, Jeff, and her sister, Wanda Sciscoe. She is survived by her husband, Joe Horstman, son Joe Jr. (wife Susan) of West Lafayette, brother Ike Martin (wife Carol) of Bloomington, grandson Ben Horstman (wife Melissa) of Charlotte NC, grandson Alex Schlaifer of Arlington, Virginia and Rachel Schlaifer of West Lafayette. She will be missed by her family and her beloved Siamese, Layla and Su.

Graveside service in Bloomington, Indiana, time to be determined.