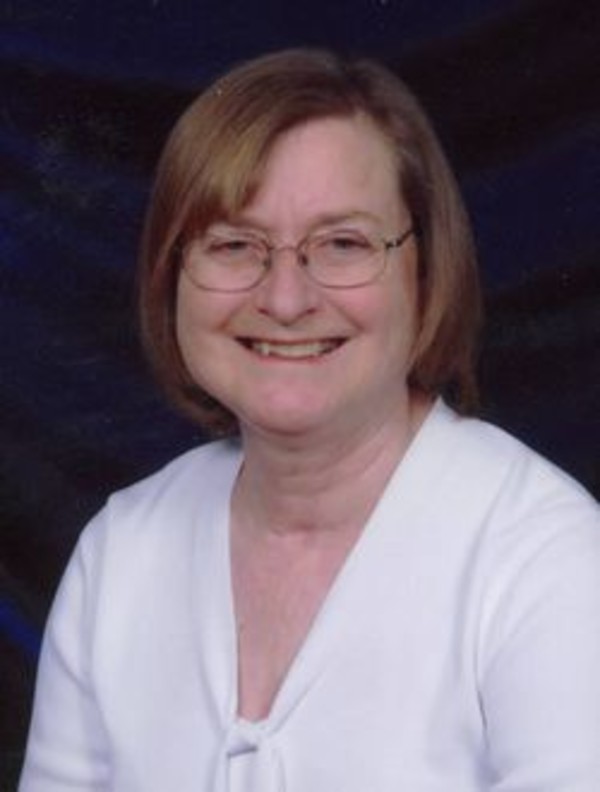 Carol Jean Jacobsen, 70, of Lafayette, died at 12:30 p.m. Thursday, February 21, 2013, at St. Elizabeth East. She was born June 3, 1942, in Ft. Wayne, to the late Carl and Mildred Barry Dehnert. She graduated from Purdue University with degree in Pharmacy in 1965.While at Purdue she was the President of Alpha Delta Pi Sorority as well as Class Treasurer during her junior year. On June 27, 1965, she married Orval E. Jacobsen Jr. in Ft. Wayne for almost 48 years. Orval still survives. Carol was a pharmacist at Sliver Cross Hospital in Joliet, Ill., for 17 years as well as Bolingbrook Pharmacy in Bolingbrook, Ill., for 10 years. Carol was active in 3 churches, Redeemer Lutheran Church in West Lafayette, St. Mathew Lutheran Church in Lemont, Ill., and St. Paul Lutheran Church in Lockport, Ill. At St. Matthew, she was Chairman of the Alter Guild, a long time Sunday School Teacher, head of the youth program, a member of the Board of Trustees, and served as Financial Secretary for a number of years. At St. Paul she was Chairman of the Alter Guild and Secretary of Ladies Aid. She totally enjoyed quilting with the ladies of Redeemer. While living in Lemont, Ill. Carol was a beloved member of a Women's Bible Study group that lasted over 25 years. She also enjoyed playing golf and was an avid follower of Purdue Athletics. In her spare time she was also a soccer coach when her children were younger. Surviving along with her husband; is a son, Eric Jacobsen (wife Nora) of Acworth, Ga.; a daughter, Kari Riordan (husband Mark) of Chicago; and 2 grandsons, Connor and Ian Jacobsen. She was preceded in death by a sister, Millie Dehnert. Visitation will be 5 to 8 p.m. (EST) Wednesday, February 27, 2013, at Soller-Baker West Lafayette Chapel 11 84 Sagamore Parkway W. West Lafayette, IN 47906, with a Funeral Service at noon (EST) on Thursday, February 28, 2013, at Redeemer Lutheran Church 510 E. Lindberg Ave West Lafayette, IN 47906, with Pastor Joseph Townsend officiating. Following the service will be a lunch in her honor. Burial will follow at Abraham Lincoln National Cemetery, Elwood, Ill., on Friday, March 1, 2013, at noon (CST). Those wishing may contribute in her memory to the Alzheimer's Association.