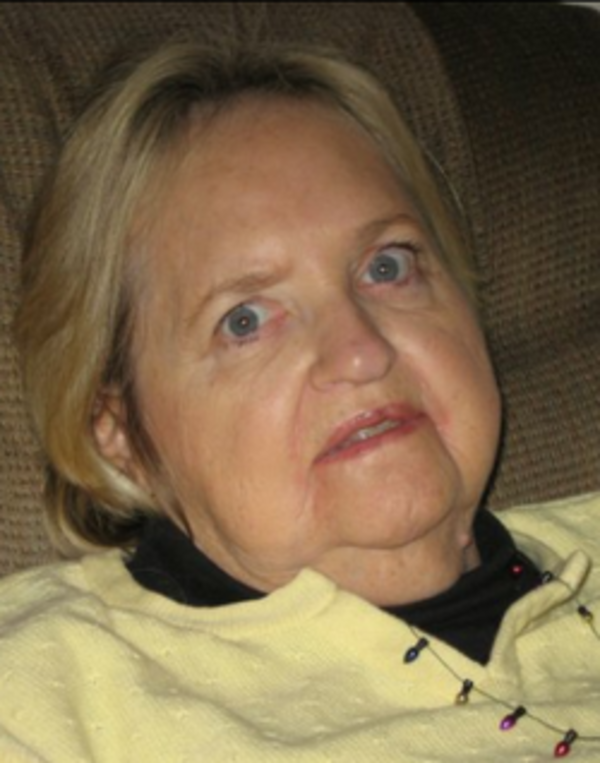 Carol E. Gillis, 73, of Lafayette passed away at 12:35 pm Thursday, September 15, 2016 at St. Anthony Health Care. She was born September 7, 1943 to the late Lloyd D. and Beulah (Gish) Woods. Her marriage was to Michael R. Gillis, he preceded her in death on May 23, 1998. Carol graduated from West Lafayette High School and for several years worked at Greater Lafayette Area Special Services before retiring. She enjoyed quilting and was formerly a member of the quilt club and was a former sponsor of the Special Olympics.
Surviving are two sons, Greg Gillis (Mary) of Lafayette and Kevin Gillis of West Point; two sisters, Joan Pell (Bill) of Romney and Shirley Duffy (Jim) of Indianapolis. Also surviving are two grandchildren, Krystan (Aimee) and Samantha, two step grandchildren, Derrick and Steven and a step great granddaughter, Mariah.
Carol was preceded in death by a daughter Susan Gillis and a son Jeff Gillis, two sisters, Barbara Gick and Janice Broughman.
Visitation will be from 5:00 until 8:00 pm Monday, September 19, 2016 at Soller-Baker Lafayette Chapel.
The funeral Service will be held at 10:00 am Tuesday, September 20, 2016 at Soller-Baker Lafayette Chapel 400 Twyckenham Blvd Lafayette, IN 47909 with Deacon Jim Rush officiating. Burial will follow at St. Boniface Cemetery. Those wishing may contribute in Carol’s name to the charity of your choice.