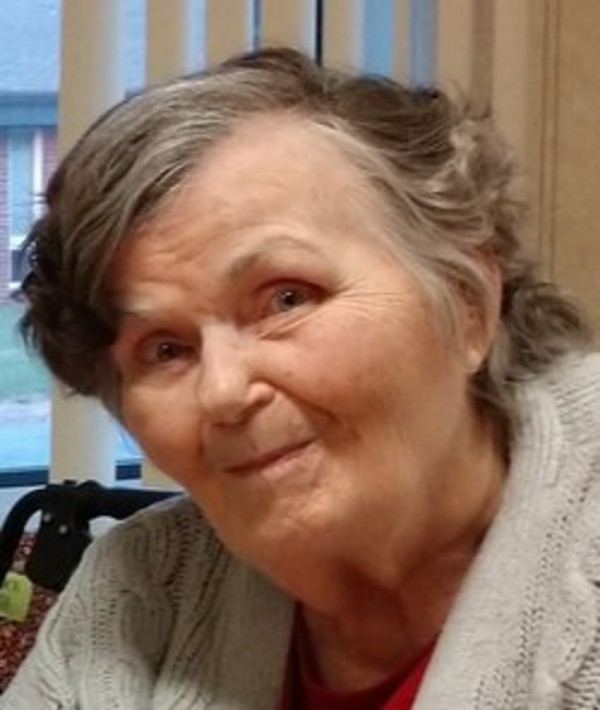 Carol A. Pellam, 83, formerly of Battle Ground, passed away at 5:19 pm on Monday, October 15, 2018 at Mulberry Health and Retirement Community.

She was born September 9, 1935 in Lafayette to the late John E. and Garnette I. (Lovejoy) Kelley.

Carol graduated from Lafayette Jefferson High School and worked as a secretary for GTE for 10 years and the Purdue Alumni Association for 2 years.

Carol was preceded in death by her daughter, Marta Hicks, her twin brother, Charles G. Kelley and a sister, Georgetta “Jody” Brinckman.

Visitation will be form 4:00 pm until the time of the memorial service at 5:00 pm on Friday, October 19, 2018 at Soller-Baker Funeral Homes, Lafayette Chapel, 400 Twyckenham Bvld. Lafayette, IN 47909 with Pastor Sheri Rohrer officiating.