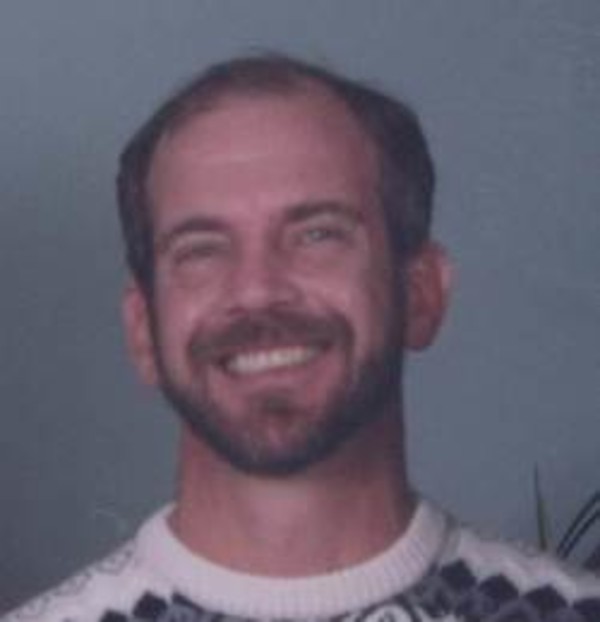 C. Michael Gerst, 58, of Lafayette, died Thursday May 29, 2014, at his residence. He was born June 28, 1955, in Evansville, to Sue L. Pendergraft Gerst of Lafayette and the late Charles F. Gerst. Mike graduated from Lafayette Jefferson High School in 1973 and later attended Ivy Tech State College. He worked at SIA for 23 years and enjoyed hunting, fishing, and playing the harmonica. Mike had many friends, enjoyed spending time with them, and never met a stranger. Surviving is his daughter Angela R. Gerst of West Lafayette and sisters Janet Pierpont (Bryant) of Denver, CO, Julie O'Leary (Rick) of Carmel and Mary Jane Carlson (Bill) of Monee, IL. Mike was preceded in death by a son Jesse Gerst. Visitation will be 5:30 PM to 7:00 PM, Monday at Soller-Baker Lafayette Chapel, 400 Twckenham Blvd. Funeral Service will be 7:00 PM Monday at Soller-Baker Lafayette Chapel. Those wishing may contribute in Mike's memory to Ducks Unlimited.