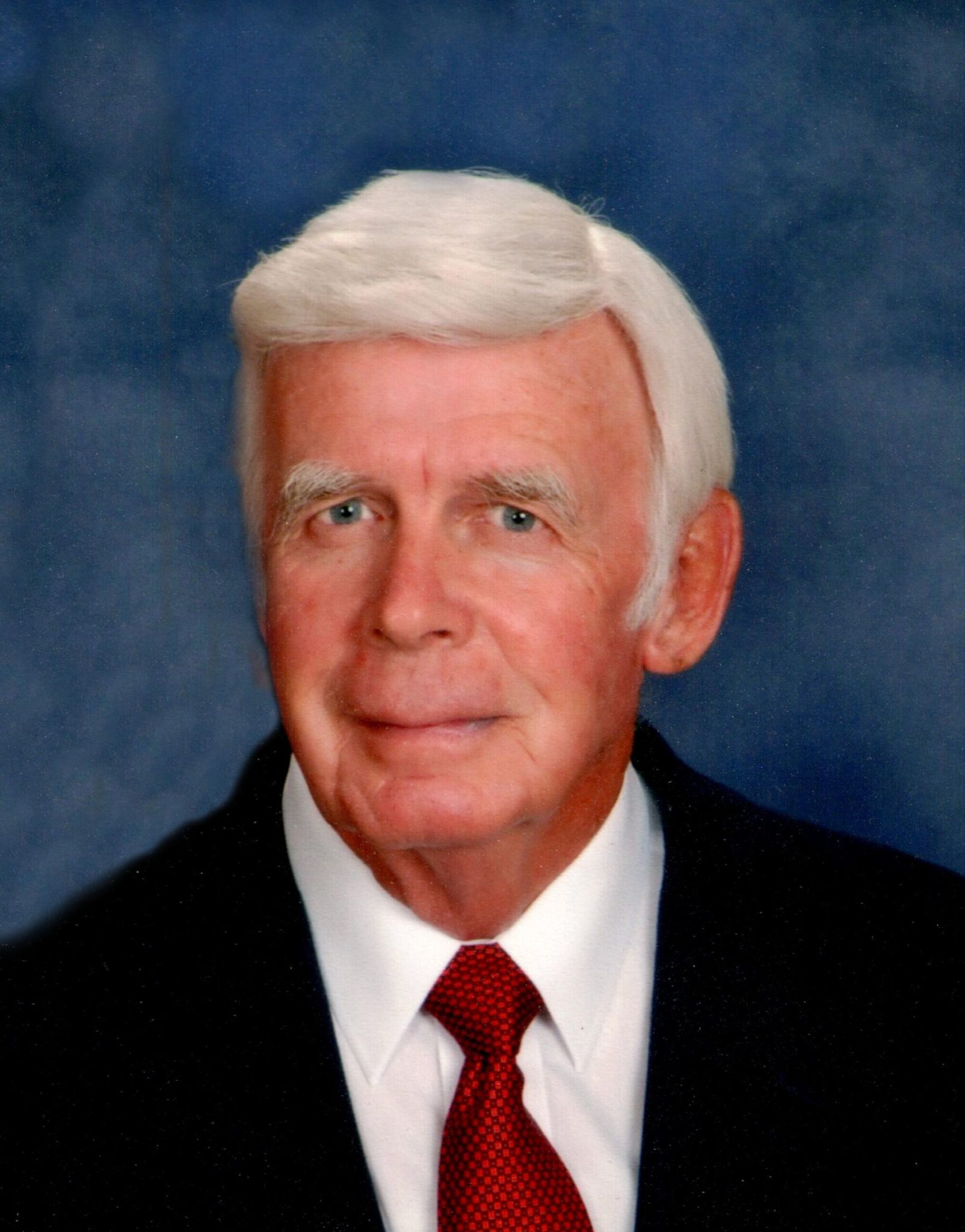 C. David Curts
Dave Curts passed away on Monday September 16, 2019 in Lafayette.
He was born to Charles and Winifred (Chambers) Curts at Rensselaer Hospital on August 11, 1935. He spent his childhood years and all 12 years at Brook, Indiana. He graduated from Brook High School in 1954. He was a member of the last Brook Sectional Championship team in 1953. He graduated from Indiana Central College now known as University of Indianapolis. and played Varsity basketball for three years. He was a teacher and coach for nine years at Kingman, Veedersburg, and Fountain Central High Schools.
In 1960 he married Patti Lindley. She passed away in March 2010 after 50 years of marriage.
Survivors include a son, Mark; a brother, Richard; sister-in-law, Mona; 2 nephews, Stan and Douglas, all of Indianapolis. Donna Bowling, a former high school student from his first-year teaching has become his companion.
In 1968, he joined Horace Mann Insurance Company in Lafayette as a sales representative. He remained in that position until his retirement in 2001. He won many sales awards and attended 22 National Conventions. He also has a home in Sun City in West, Arizona.
He was a member of Christ United Methodist Church for over 50 years as well as a member of the John Purdue Club for 30 years attending all home basketball games and most all football games. His hobbies included fishing, golf, and traveling.
Memorial contributions in Dave’s name to Western Indiana Community
Foundation PO Box 175 Covington, In 47932.
Visitation will be from 10:00 am until time of service at 12:00 pm (noon), Friday, September 20, 2019 at Soller-Baker Funeral Home, Lafayette Chapel, 400 Twyckenham Blvd, Lafayette with Rev. Kurt Freeman officiating. Interment will follow at Meadow View Cemetery.