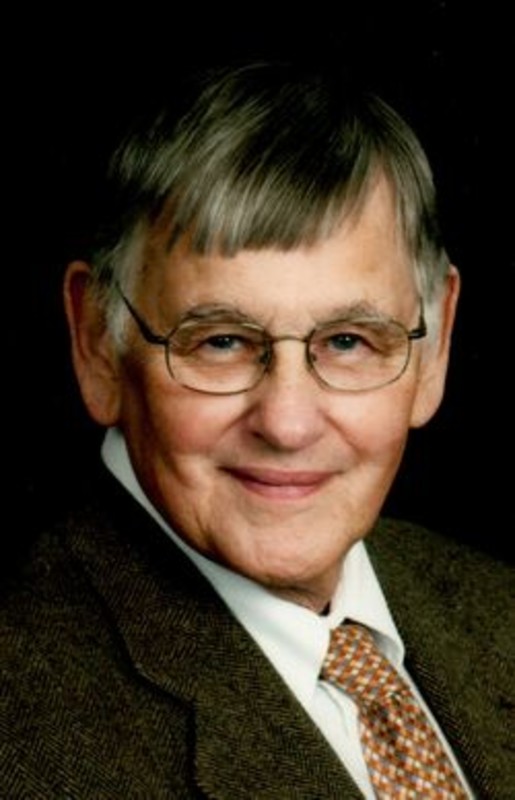 Byron O. Parvis passed away on June 13 at his home after a long battle with prostate cancer. He was born on August 4, 1931 in Clarkshill, Indiana to the late Harvey O. and Mary B. Kincaid Parvis.  Byron graduated from Clarkshill High School in 1949 and after high school joined the United States Marine Corps.  He proudly served his country in Korea and was a Marine until the end.  He graduated from Ball State Teacher's College, majoring in journalism.  Byron met his wife, Elaine Price, while attending Ball State and they were married in Connersville on June 22,1958.  After college he worked 5 years at the Pharos Tribune in Logansport.  He then joined the Lafayette Journal and Courier where he was a journalist for 32 years, retiring in 1993.  He reported on a wide variety of topics but he especially enjoyed covering 4-H fairs for the area.  He also enjoyed  many years of covering the Science Fair at Purdue University and taking winning students and their teachers to International Science Fairs all over the country while the Journal and Courier co-sponsored the Science Fair with Purdue.

He was a long time member of St. John's Episcopal Church and had been a member of the Vestry and a Lay Eucharistic Minister.  His community activities included serving on the board of Home With Hope and The Boy's and Girl's Club. Byron was awarded a George Award from the Journal and Courier for starting the Man to Man group which helped men who were dealing with Prostate Cancer.  He was a member of the Lafayette Marine Corps League. He loved being with family and friends, traveling, reading the news and enjoying his favorite author's books.

Byron was preceded in death by his parents, Harvey and Mary, his stepmother, Edna Parvis and his sisters Eileen Bouchard and Evelyn Lee.

A memorial service will be held Saturday, June 24 at 11:00 A.M. at St. John's Episcopal Church with Fr. Bradley Pace officiating. Interment will be in St. John's Memory Garden.  A reception in the church parlors will be held immediately following the service.