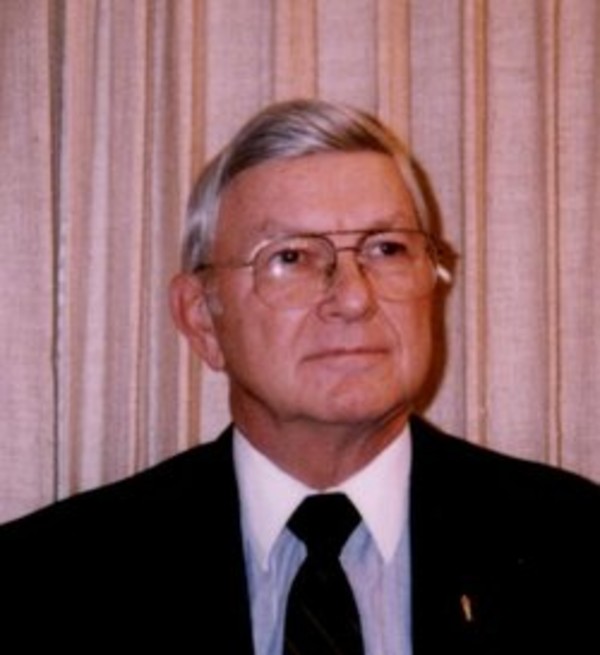 Byron Hiles, 86, of Lafayette, died at 10:00 AM, Monday, April 28, 2014, at his residence. He was born April 21, 1928, in Cass County, IL, to the late Charles Edward and Bessie Lee (Davis) Hiles. On May 8, 1946, he married Mary Logsdon in Beardstown, IL, and she survives. They resided in Galesburg, IL from 1961-2003, Mulberry, IN from 2003-13, and in Lafayette, IN since August 2013, In 1961, he graduated with honors from Bradley University, Peoria, IL with a BS in Mechanical Engineering and became a Registered Professional Mechanical Engineer. Byron worked for Butler Manufacturing for over thirty years before retiring. He was a member of St. Matthew United Methodist Church in Frankfort, and formerly at Galesburg United Methodist Church, in Galesburg, IL where he served as President of the Board and held several other titles throughout the years. For nearly 40 years he was very involved in the National Exchange Club where he received numerous awards and held many positions including Regional Vice President 1995-97. He was chairman in charge of the United Way campaign in Galesburg, IL. He was Galesburg's Chamber of Commerce Man of the Year in 1977. He designed the back nine of Oak Run Golf Course in Dahinda, IL. He donated to the Red Cross blood bank in excess of 10 gallons. Byron was a Third Degree Mason. He was a teacher at Carl Sandburg Junior College. He went on a mission trip to Honduras where he helped build a school. He was a self-taught, life-long piano player and founded The Yachtsmen, a Dixie Land Band. He enjoyed golfing, gardening, water skiing, fishing, and traveled to all 50 states. Surviving are daughters, Cindy Jackson of Lafayette, Bonnie Cox (husband Ken) of Sherman, IL, Pam Hiles (life partner Jeremy Honeycutt) of Columbia City, son, Dr. Michael Hiles (wife Laura) of Lafayette, 7 grandchildren and 11 great grandchildren. He was preceded in death by all his siblings, four brothers and two sisters. Visitation will be two and a half hours prior to a 6pm service Wednesday May 7, 2014 at Soller-Baker Lafayette Chapel, 400 Twyckenham BLVD Lafayette, IN 47909 with Rev Michael Lawson officiating. There will be a memorial reception at the Galesburg United Methodist Church, Fellowship Hall, Galesburg, IL on June 1, 2014, from 1-3 PM CST. Those wishing may contribute to the Exchange Club of Lafayette or St. Matthew United Methodist Church 1951 Wilshire Dr., Frankfort, IN 46041. You may sign the guestbook and leave memories by visiting www.soller-baker.com.