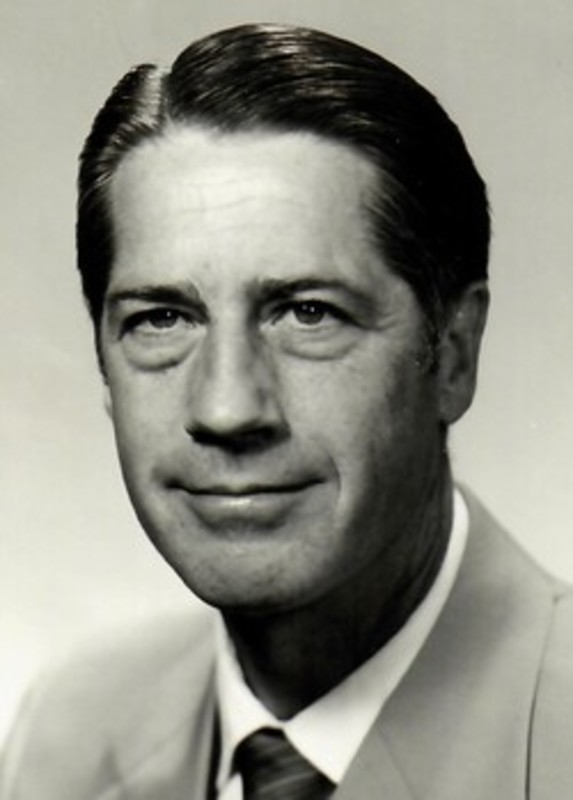 He had been a resident of West Lafayette, Indiana since 1960. He retired from Purdue University in 1994 as Professor Emeritus of Counseling and Development. Born January 11, 1928, the son of Edwin Franklin Shertzer and Lois B. (Fitzpatrick) Shertzer.

Mr. Shertzer is survived by his beloved wife Carol M. (Rice) Shertzer, whom he married in 1948; his daughter, Sarah (Shertzer) Kleedehn and her husband Rodney of Anchorage, Alaska; and his son, Mark Eldon Shertzer and his wife Jamie (Lockridge) Shertzer of Dothan, Alabama. Also surviving are two grandchildren, Kristine Kleedehn and her fiancé, David Gladish of Shoreline, Washington and Mark Kleedehn and his wife, Alison Anderson of Madison, Wisconsin.

After graduating from Bloomfield High School in 1946, Mr. Shertzer enlisted in the US Army and was honorably discharged as a Sergeant in 1947. He earned his Bachelor’s degree in 1951, his Master’s Degree in 1953, and his Doctorate degree in 1958 from Indiana University.

Mr. Shertzer served as a teacher and then counselor at Martinsville High School from 1952 to 1956. He was appointed State Director of Counseling and Pupil Personnel in the Indiana Department of Public Education, serving from 1956 to 1958. In 1958, he was appointed Associate Director of the North Central Association of Colleges and Secondary Schools research project on gifted students.

Since 1973, Mr. Shertzer has been cited in “Who’s Who in America” and in “Who’s Who in the Midwest.” He was awarded the Distinguished Professional Service Award in 1991 by the American Counseling on Association, and in 2013 was elected Fellow by that association.

His greatest career satisfaction was his relationship with graduate students. He served as chair for 34 Ph.D. students and 206 M.S. degree students.

Bruce Shertzer leaves an extended, loving, family who will miss his warmth, humor, and compassion. His voice and clarity of vision were exceptional. He was a steadfast and vocal supporter of all things Purdue. He will be missed.

In lieu of flowers, the family has asked that donations be made to the “Bruce Shertzer Endowed Chair for Counseling,” (Purdue Foundation, 403 West Wood Street, West Lafayette, IN 47906). Envelopes will be available at the funeral home.