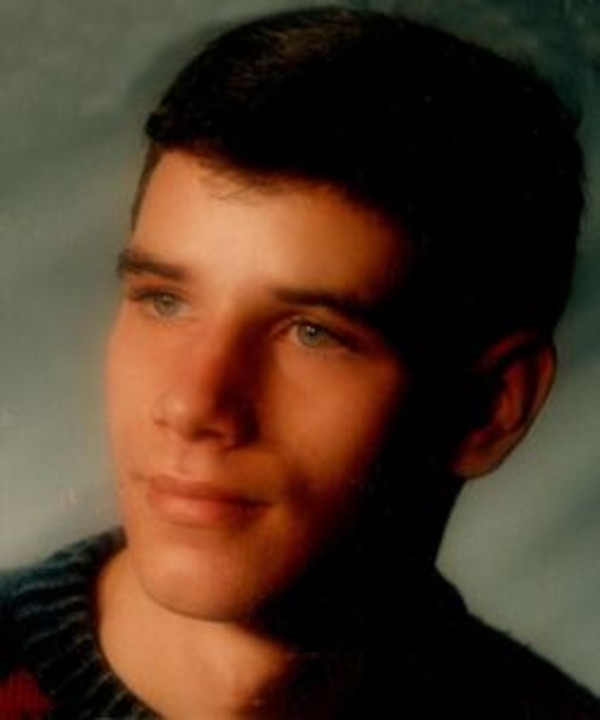 Brent was born April 6, 1974 in Lafayette and graduated from Elkhart Central High School in 1992 where he played football and basketball.  He was employed at Complex Medical in Mishawaka, IN.

He enjoyed fishing and was an avid Chicago Cubs fan.

He is preceded in death by maternal grandfather, Don Brown and paternal grandparents, Woodrow and Wardina Randolph.

Friends may call from 1:00 pm until 2:00 pm on Thursday, May 11, 2017 at Soller-Baker Lafayette Chapel, 400 Twyckenham blvd Lafayette, IN 47909 followed by a graveside service at 2:30 pm at Rest Haven Memorial Park in Lafayette. Rev. Greg Eberhard will be officiating.