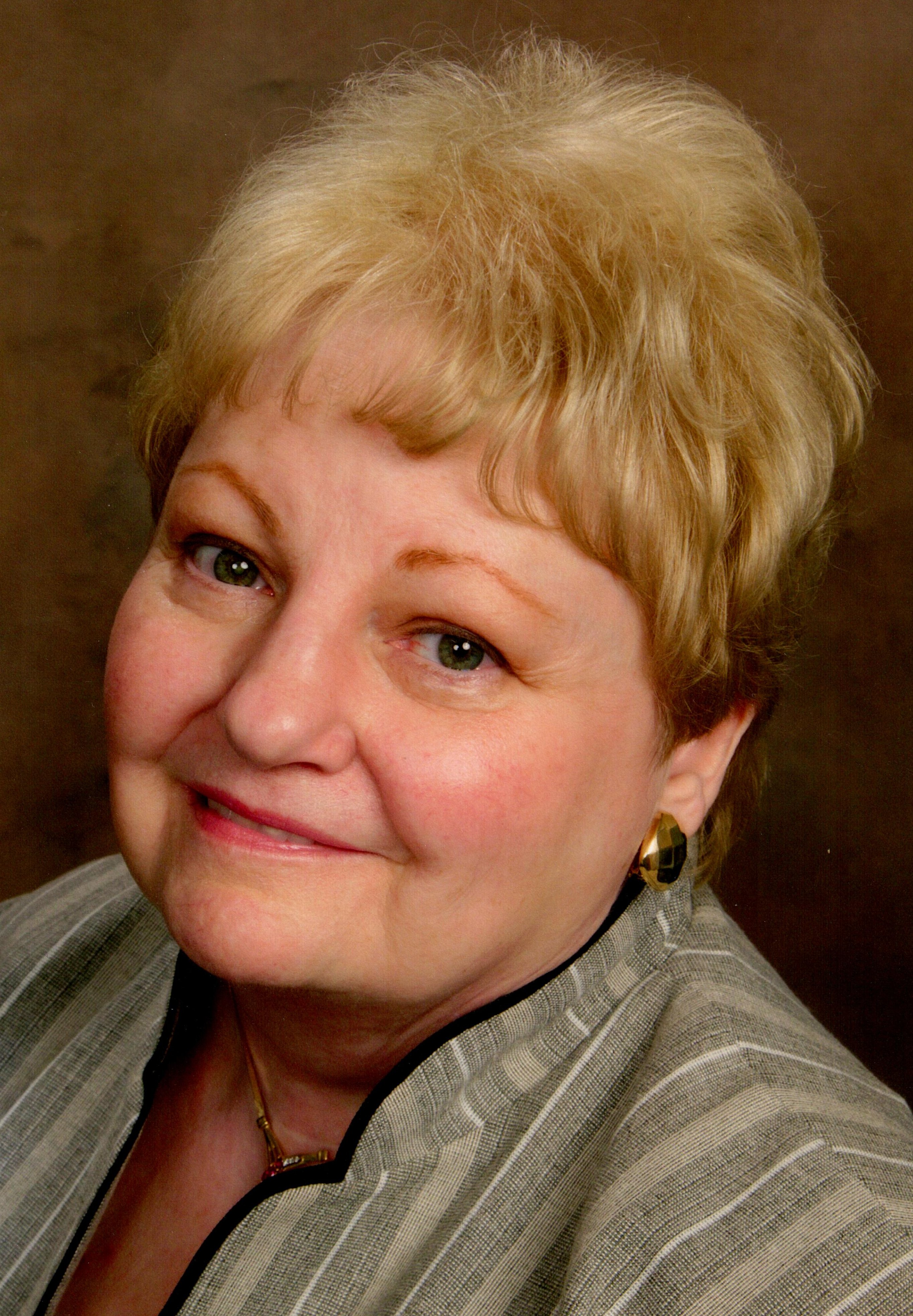 Brenda Joyce Shipley, 80, of Lafayette passed away on Sunday, July 11, 2021 at home surrounded by her loving family.  She was born July 10, 1941, to John Richardson and Evelyn Kennedy and was raised by grandparents, Roy and Ethel Murphy, on a farm outside of Warrensburg, MO.  She started driving a tractor at age 7.

She graduated from Missouri State University High School and was in many musicals.  Brenda played the accordion at the age of 10 and was in the top ten children playing accordion in the state of MO.  She also was in the award-winning band playing the flute.

Brenda married Ron Shipley June 10, 1960, at Pleasant Hill, MO, and followed her husband on his transfers as a manager for JCPenney’s in Sedalia, MO, Kewanee, IL, Quad Cities IA/IL, Sterling, IL, Ft. Wayne, IN and retired with Ron at his last store in Lafayette, IN.

She was a good artist and enjoyed designing and decorating the many homes they lived in, and volunteered at the Tippecanoe Courthouse.  She served on the IU Hospital advisory board, and the board of Associated Churches in Ft. Wayne.  Brenda ran an inner-city summer program in Ft. Wayne for children, served on many church boards and taught Sunday School in many churches.  She was a Girl Scout leader in Ft. Wayne for many years, earned a teaching certificate from IUPU Ft. Wayne and taught kindergarten in Ft. Wayne.

She was an outstanding dancer in the rock and roll era and won many awards.  Brenda was an outstanding cook and volunteered cooking for Meals on Wheels in Sterling, IL.  She loved to travel with Ron and especially loved San Francisco.

Preceded in death by her parents and grandparents.

Brenda had many challenges with health over the years but always had an upbeat personality.  She influenced many children and grandchildren’s lives and will be sorely missed.

Visitation will from 11:00 am until the time of the service at 12:00 pm on Thursday at Soller-Baker Lafayette Chapel, 400 Twyckenham Blvd.  Livestream of the service will be on Brenda’s obituary page at www.soller-baker.com.  Interment will be at Tippecanoe Memory Gardens in West Lafayette. Memorial contributions may be made to Natalie’s Second Chance No Kill Animal Shelter in Brenda’s memory.