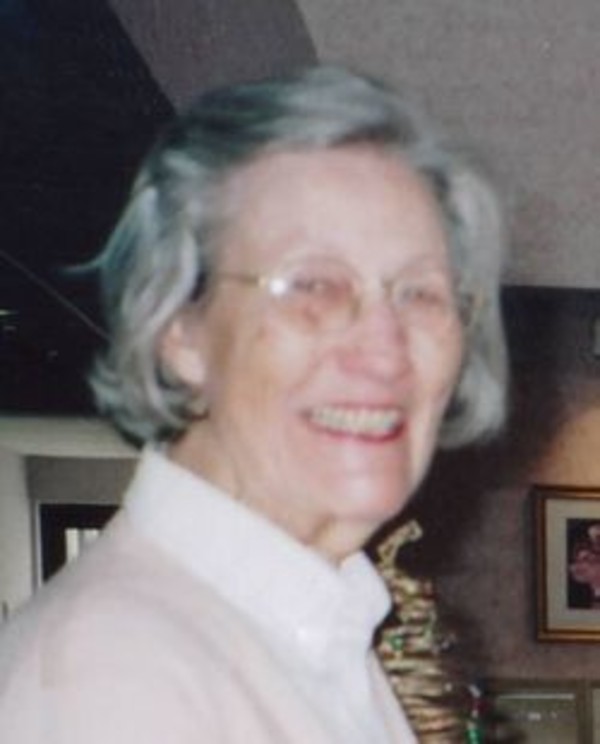 Betty Neisler King, 93, of West Lafayette, died at Westminster Village on January 11, 2014. She enjoyed Saturday lunch with some of her favorite people, and after returning to her room, the smile left her lips and she peacefully slipped away in the arms of family. She was born Betty Howard Neisler in Reynolds, Georgia on November 17, 1920, to the late Charles Hugh and Louise Griffin Neisler. An older brother, Will G. Neisler, and a younger sister, Mary Louise Dillard, preceded her in death. Betty had a wonderful childhood in Reynolds and cherished her memories of those days. When she was sixteen, she enrolled at Ward-Belmont College in Nashville, Tennessee, graduating in 1939. The next academic year she continued her studies at Wesleyan College in Macon, Georgia. Then in 1940, she transferred to Purdue University and became a member of Kappa Alpha Theta sorority, graduating from the School of Science in 1942. On July 29, 1942, she married John T. King in Reynolds, Georgia. They began married life in Detroit where John was an Army officer stationed at Fort Wayne Ordnance Depot. They had their first child there, and after VE Day lived near Fort Huachuca, Arizona. After the war, the family moved to Clinton, and in 1952 returned to Lafayette to stay. John and Betty loved to entertain, and they designed, built, and furnished a home that served their purpose well. Betty was a wonderful hostess, and countless people over five decades enjoyed their hospitality. She also tended beautiful flower beds that “billowed” with blooms. When plants and cuttings from her hometown in Georgia thrived in her yard, she was delighted. Mint grew by the kitchen door for iced tea. John and Betty traveled abroad and across the U.S. with their children and later in life with dear friends. John died on July 27, 1999, two days before their fifty-seventh anniversary. Betty was a member of Covenant Presbyterian Church where she taught Sunday school, coached the bell choir, and served as an elder. She was a Cub Scout den mother and a Girl Scout troop leader. She was a past president of the Lafayette Alumnae Chapter of Kappa Alpha Theta. She had belonged to Tri Kappa philanthropic sorority since 1947 and was a charter member and past president of the Beta associate chapter. She was a life member of the Purdue University Alumni Association, and she enjoyed her membership in Current Topic Club. Betty genuinely cared for others, and her warm smile and engaging manner put people at ease. Her sweet nature and cheerful disposition were disarming. A sense of humor and laughter were true gifts that she shared freely. Surviving are her three children, John T. King, Jr. and his wife, Laurie, of Hartfield, Virginia, Thomas G. King of West Lafayette, and Laura Louise Buller and her husband, Randall, of West Lafayette. Also surviving are three grandchildren, Anne Stone and her husband, Thomas, of Stow, Massachusetts, John L. King and his wife, Cheri Harrington, of Washington, D.C., and Lisa Buller of West Lafayette. Betty's two great-grandchildren are John and Cheri's children, Nicholas and Quincy. Funeral services will be private, at the convenience of the family, with burial in Grand View cemetery.