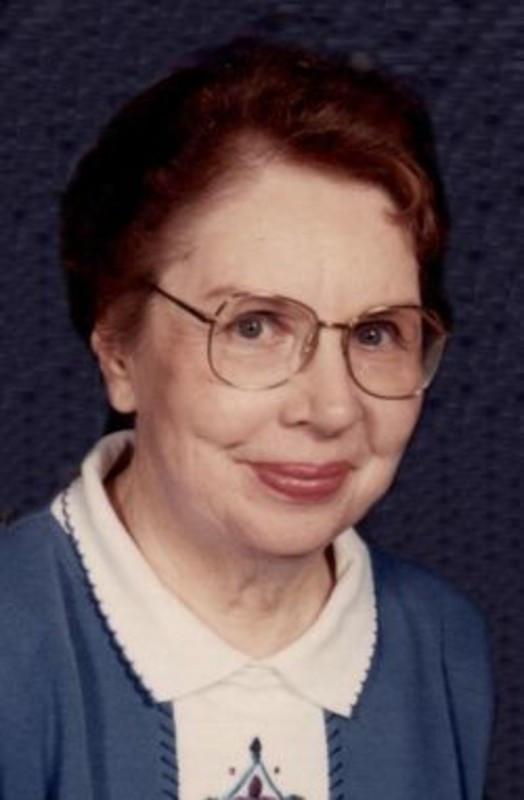 Betty J. Marshall, 88, of Lafayette, passed away at 7:48 pm Tuesday, December 9, 2014 at IU Arnett Hospital. She was born March 20, 1926, in Scircleville, to the late Charles and Blanche McKinney Jones. Betty received her BS at Indiana University and MS degrees from Purdue University. On July 19, 1947 she married Howard Marshall in Dayton. He preceded her in death on September 28, 2000. Betty was an elementary school teacher for Lafayette School Corporation from 1961 until 1967 then became a media specialist for West Lafayette Jr High School for 18 years before retiring in 1985. She was a member of Immanuel United Church of Christ, Immanuel Home Ec Club, Pi Lambda Theta, Alpha Delta Kappa, Kappa Delta Pi, Alpha Xi Delta, Alpha Ksi Delta, Alpha Kappa Gamma as well as being in Who's Who of American Women from 1973 until 1976. Surviving are three sons Charles H. Marshall (wife Libby)of Evansville, James D. Marshall (wife Donna)of Lafayette and Michael T. Marshall (wife Nina) of Findley, OH. Also surviving is a sister Louise Neher of Lafayette, five grandchildren, Stephanie Buchanan (husband Darrin), Stephen (Girlfriend Sarah Wade), Jared, Corin, and Tess Marshall and a great grandson Fisher. She was preceded in death by a grandson Griffin Marshall The family would like to thank Gaye “Sarge” Douglas and Chrissy Moss and all of the other care givers that took care of Betty. Visitation will be from 10:00 am until the time of the service at 1:00 pm on Friday, December 12, 2014 at Soller-Baker Lafayette Chapel 400 Twyckenham Blvd Lafayette, IN 47909 with Rev. Dr. T.J. Jenney PHD officiating. Burial will follow at Hopewell Cemetery in Clinton County.