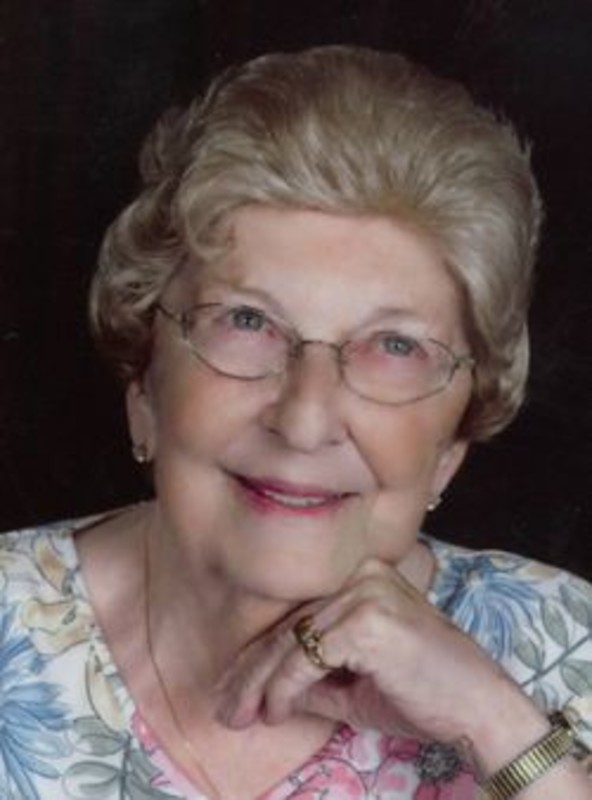 Betty A. Strantz Berryman Snyder, 90, of West Lafayette, passed away at 2:18 p.m. Tuesday, February 5, 2013, at Indiana Veterans Home. She was born March 26, 1922, in Reynolds, to the late Otto F. and Jennie Beasy Strantz. She served in the United States Navy Waves as a Pharmacists Mate Third Class from January 13, 1943, to November 12, 1945. She graduated from Monticello High School in 1939. On May 7, 1977, she married George A. Snyder Jr. in Lafayette. He died in 2000. Betty was the payroll clerk at Indiana Veterans Home for 12 years before retiring on March 19, 1985. She was a member of Bethany Presbyterian Church, American Legion Auxiliary, Business and Professional Women's Club (Women of the Year in 1992), Write it Down Club at Friendship House, Smiles Unlimited Clown Ministry (Clown of the Year 1995), Red Hat Society, and the Christians Women's Club. Surviving is a daughter, Sue Ann Gross (husband: Mike); a son, Greg Berryman (wife: Susan), both of Lafayette; five Grandchildren; eight great-grandchildren; and two great-great-grandchildren. She was preceded in death by five brothers and sisters. Visitation will be from 9 a.m. until the memorial service at 10 a.m. Thursday, February 14, 2013, at the Indiana Veterans Home Auditorium with Pastor David Hess officiating. A private family burial will follow in the Veterans Home Cemetery. In lieu of flowers those wishing may contribute to the charity of their choice.