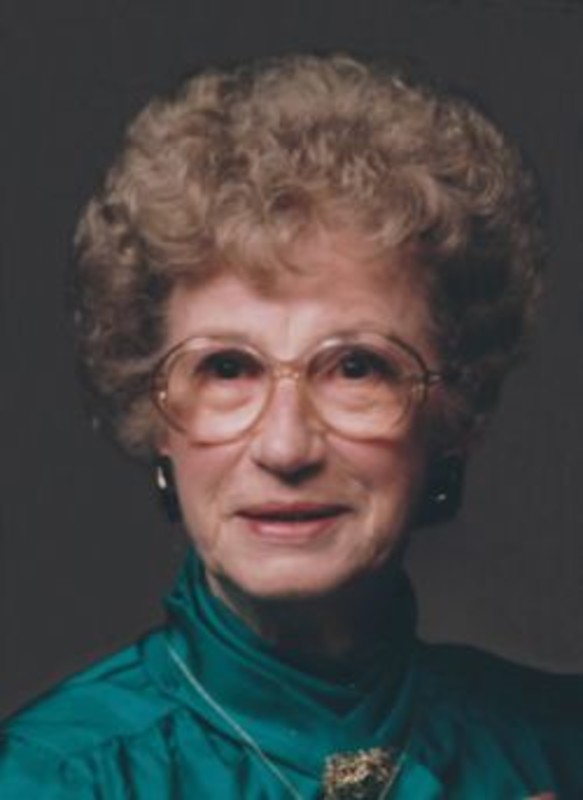 Bertha Lena Heater, 98, of West Lafayette, passed away at 7:50 am Thursday, September 24, 2015 at Cumberland Pointe Health Campus. She was born February 13, 1917, in Remington, to the late Earnest and Ida (Mathew) Mattox. Bertha graduated from Remington High School in 1934 and on December 5, 1936 she married Cecil G. Heater in Remington. He passed away on February 10, 2009. Bertha was a Pharmacy Technician at St Elizabeth Hospital before she retired. She was a member of St. Mary Cathedral and enjoyed ballroom dancing, sewing, crafts and making jewelry. Surviving are a daughter, Jane Cook (Brian) of West Lafayette, a son, James Heater (Janice) of Omaha, NE, and a sister, Louise Spencer of Lafayette. Also surviving are four grandchildren, Joseph (Pauline), Jay (Kelli), Jonathon and Jeffrey (Michelle) Heater along with seven great grandchildren, Monica, Sofie, Sarah, Emily, Joseph, Grace and Andrew Heater. She was preceded in death by four brothers, Francis, Russell, Paul “Pete” and PJ Mattox and three sisters, Helen Stonehill, Aldine Antcliff and Lucy Graham Lucas. Visitation will be from 5:00 until 7:00 pm with Rosary Service at 4:45 pm on Wednesday, September 30, 2015 at Soller-Baker Lafayette Chapel 400 Twyckenham Blvd, Lafayette, IN. The Funeral Mass will be held at 10:30 am on Thursday, October 1 at St. Mary Cathedral with Fr. Bob Klemme officiating. Burial will follow at Sacred Heart Cemetery in Remington. Those wishing may contribute in Bertha's name to the American Cancer Society.