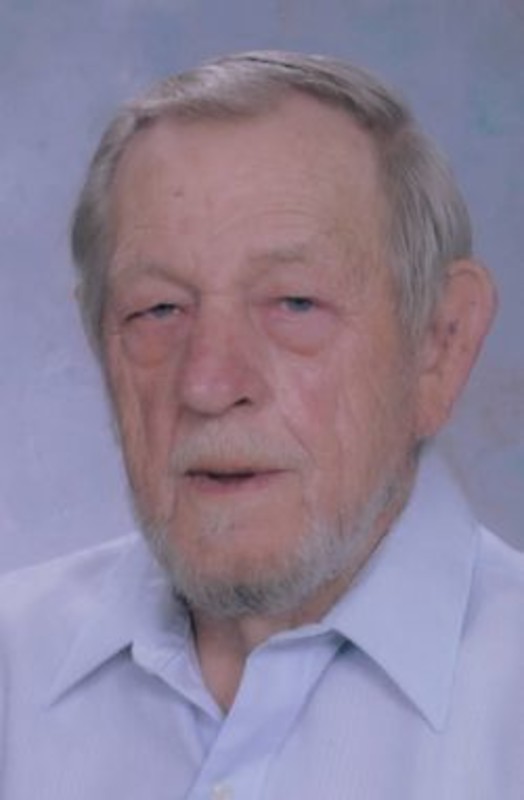 Ben A. Whitlock, 81, of Dayton, passed away at 12:25 am Tuesday, March 4, 2014 at his residence. He was born September 23, 1932, in Edmonton, KY, to the late Thomas and Bertha Burris Whitlock. After graduating from Dayton High School, Ben served in the United States Army from December 5, 1952 to October 22, 1954. On June 24, 1955 he married Shirley J. Parker in Lafayette and she survives. Ben had worked for Peerless Wire, New York Central Railroad, Eli Lilly and retired from Conrail Railroad as a yard brakeman. He enjoyed fishing, mushroom, squirrel and rabbit hunting, working in his garden, country and bluegrass music, western tv shows, sitting in his garage watching the humming birds and wild life and was a die hard Cubs, MLB and Purdue sports fan. Ben was know for his “Whitlock Humor”. Surviving along with his wife Shirley are children, Michael Whitlock (Partner Mario Mirelez) of Indianapolis, Jean Ann Mellady (Phillip) and Timothy “Toby” Whitlock (Partner Stephanie Sherlock) both of Lafayette; four grandchildren, Gregg Mellady (Partner Mandy), Ben T. Mellady (Sara), Lynn Arceo (Partner Felipe) and Thomas R. Whitlock; six great grandchildren, Benjamin, Elizabeth, Gabriella, Ruben, Jackson and Preslee along with three step great grandchildren, Ethan, Collin and Eli. He was preceded in death by his brothers and sisters, Rollin, Floyd, Bob, Bill, Fred, Dewey, Herlean, Terry (Woody), Christine (Tiner) and Velma. Visitation will be from 5:00 until 7:00 pm Thursday, March 6, at Soller-Baker Lafayette Chapel. A funeral service will be held at 10:00 am Friday, March 7, 2014 at Soller-Baker Lafayette Chapel 400 Twyckenham Blvd Lafayette, IN 47909 with Pastor Dale Riley officiating. Burial will follow at Wyandotte Cemetery. Those wishing may contribute in Ben's name to the Leukemia Society.